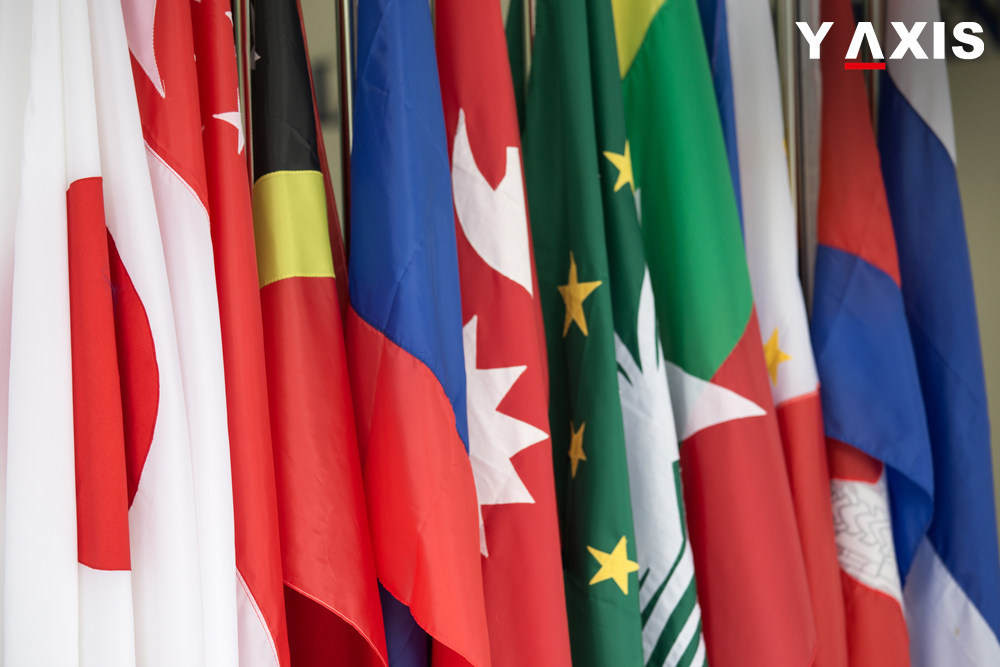 India’s visa-free travel proposal for short-term business trips within the RCEP (Regional Comprehensive Economic Partnership) group, which includes 16 Asia-Pacific countries, was not supported by Australia, China and Japan as they were concerned about immigration on a large-scale to these countries.

This idea was first mooted two years ago under the RCEP free-trade agreement with an objective of helping business travellers fend off visa documentation and cut down queues at passport control. An Indian official who wished not to be named was quoted by The Economic Times as saying that other members of the group were unwilling to commit and stated that they were not in a position to support their proposal

Falling under the RCEP are 10 member states of the ASEAN, Australia China, India, Japan, South Korea and New Zealand.

The official added that was not taken as 12 of these countries already belong to APEC business travel card. If you are looking to travel to any country for business, tourism, study or other purposes, get in touch with Y-Axis, a renowned company for immigration services.