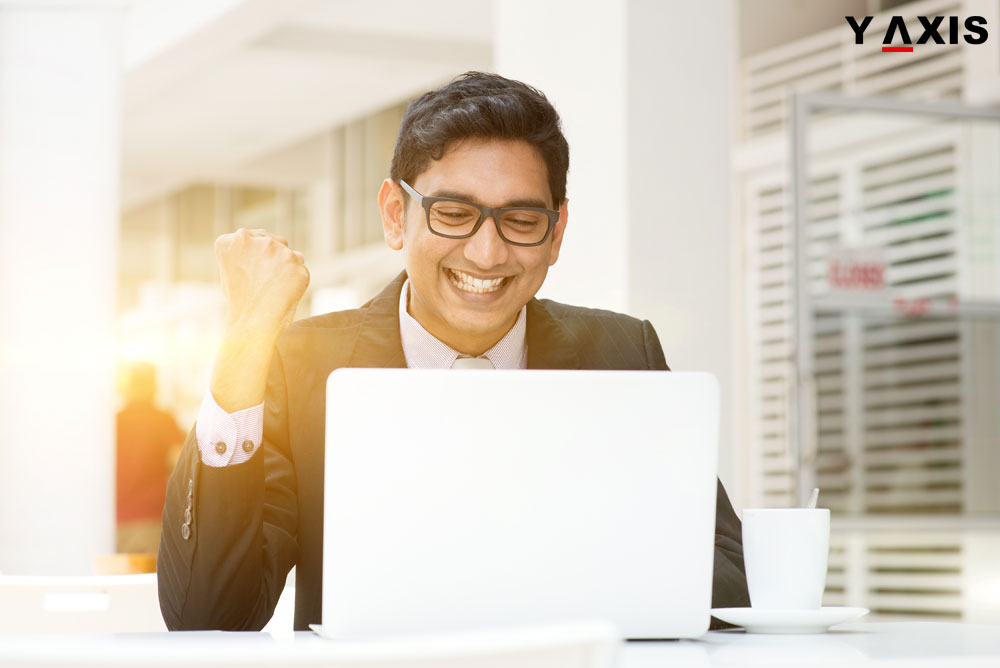 Indian Americans are the highest paid immigrant community from Asia, said a new report from the US Labor Department.

Median and average weekly earnings of Indian Americans who were employed fulltime were $1,346 and $1,464, respectively. They were followed by Japanese Americans, while Chinese, Korean and Filipinos took the third, fourth and fifth spots, respectively.

According to the American Bazaar, there was, however, a disparity in earnings between the sexes. While male Indian Americans median weekly earnings were $1,500, their female counterparts’ earnings stood at $1,115.

The Wall Street Journal had reportedly said that there were major differences in various parameters such as education, earnings and workforce between close to 18 million Asian-Americans and Pacific Islanders (AAPI) in the United States, the report said.

Keith Miller, a lead researcher on the study, said that their overall success was camouflaging significant differences within the subgroups.

Among some other important findings in the report were as follows: in 2015, full-time Filipino workers in America earned 64 percent of the weekly median of what Indians did; twice as much percentage of Hawaiians and people from the other Pacific Islands were unemployed than Japanese; only 33 percent of Vietnamese held a minimum of bachelors degree as against 60 percent of Koreans.

Released in October, this report is a component of a White House initiative on AAPI community and latest information released in the years 2011 and 2014.

AAPI represents around 5.6 percent of the total American population and traces its origins from countries in South Asia, East Asia, Southeast Asia and the Pacific Islands. Almost 66 percent of them are foreign-born, with California being home to almost 33 percent of them.

If you are planning to migrate to the US, contact Y-Axis to get the best possible counselling to file for a visa from one of its 19 offices located in India’s eight most populous cities.