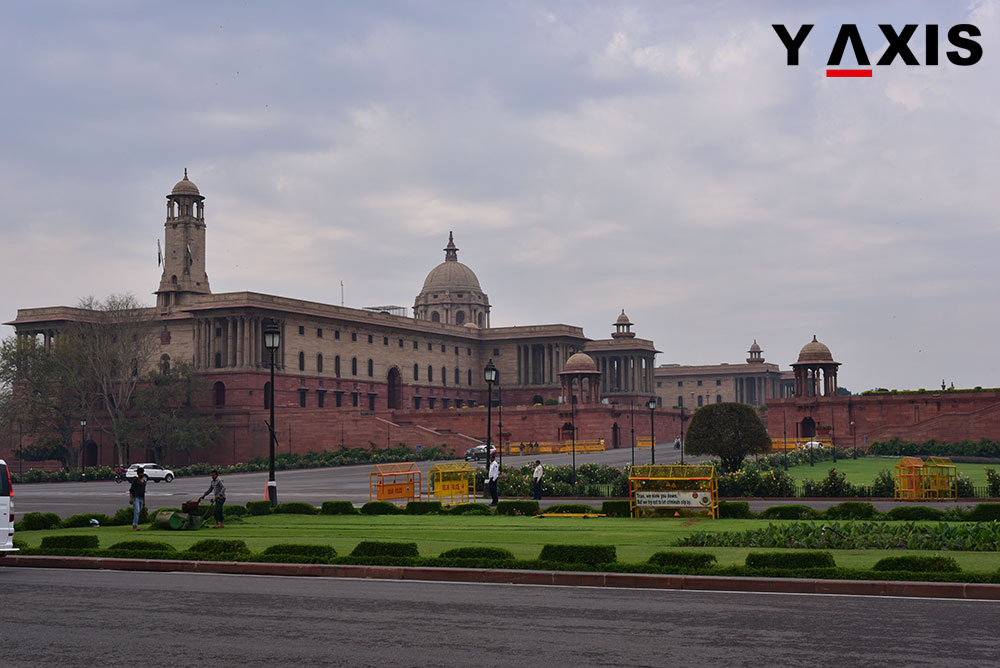 India has voiced its apprehensions in regard to the change in visa rules by Britain, and said that it took up the matter with the UK government. Talking in the Parliament on 3 August, Nirmala Sitharaman, Commerce and Industry Minister, was quoted by the Press Trust of India as saying that the government has discussed the issue bilaterally with the UK government at various levels and voiced apprehensions over the change in British visa rules.

In 2012, the British government had announced that from 6 April 2016, Tier-2 visa-holders who are applying for settlement and those entering the country after 6 April 2011 should be receiving a salary of £35,000 per year.

This rule implies that non-EU migrants who arrived on UK shores after 6 April 2011 and wish to apply for settlement/permanent residency/indefinite leave to say back in the UK after five years of residing there on tier-2 visa must be drawing a minimum salary of £35,000 per year.

People drawing a salary less than this amount are not eligible to stay in Britain for more than six years. Indian professionals comprise the largest segment of individuals who procure visas of this category from the UK. Thousands of Indians in the UK may get hit by this new law.

Trade relations between India and the UK were worth $14 billion in the year 2015-16.

If you want to travel to Britain for purposes of tourism, study or business, come to Y-Axis and get the best possible guidance and assistance on filing for an appropriate visa type at one of our 19 offices located in major cities of India.