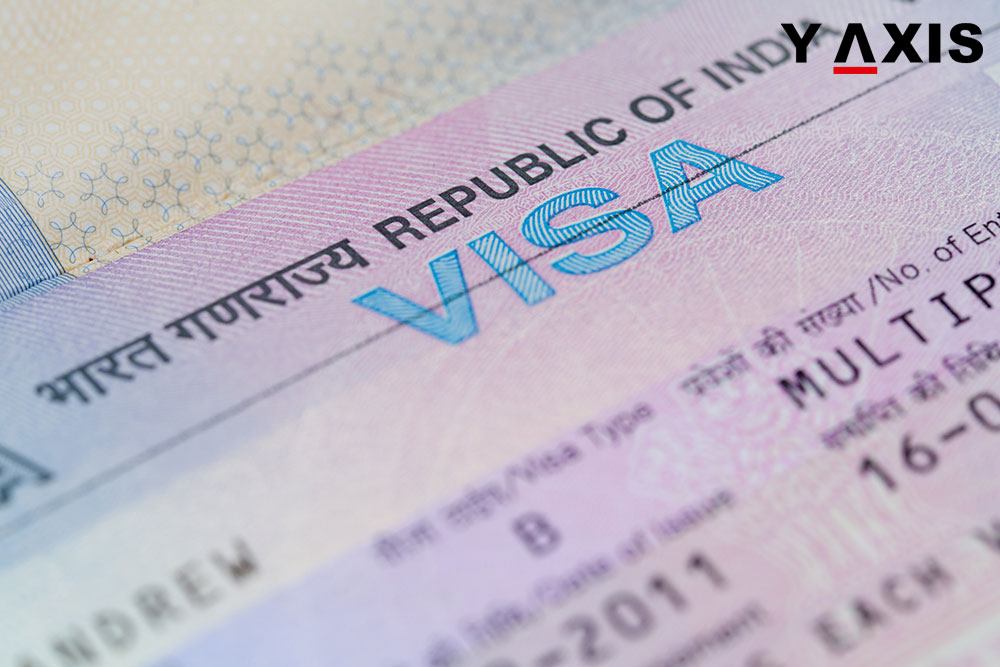 Sushma Swaraj, India’s External Affairs Minister, announced that their government is planning to ease further the visa regulations for business, tourism and various other sectors soon while speaking at the Global Investors Meet, which is being held in Indore, on 23 October.

She said that visa was one of the concern areas for both foreigners and non-resident Indians (NRIs) alike. Saying that introduction the e-visa scheme increased the number of tourists coming to India, Swaraj was quoted by the Press Trust of India as saying that the Indian diaspora, whose population was around 25 million, comprising NRIs and persons of Indian origin (PIOs) would play a key role in encouraging interests of India globally.

She said that the government has already begun initiating steps to tackle these issues. Swaraj added that the OCI and PIO cards have been combined and a methodology had been instituted for protection and the well-being of Indian immigrant workers. A portal has been reportedly put in place to resolve their issues as soon as possible. As far as investments were concerned, she said that they made the FDI (foreign direct investment) policy more progressive in a bid to make India one of the most liberal countries in the world.

Swaraj concluded by saying that India’s advancement in several indices highlight how much the country had recovered economically.

If you are looking to travel abroad, approach Y-Axis to get professional advice and assistance to file for a visa from one of its 19 offices located in India’s eight premier cities.