Immigrants are the secret behind Australian economy miracle 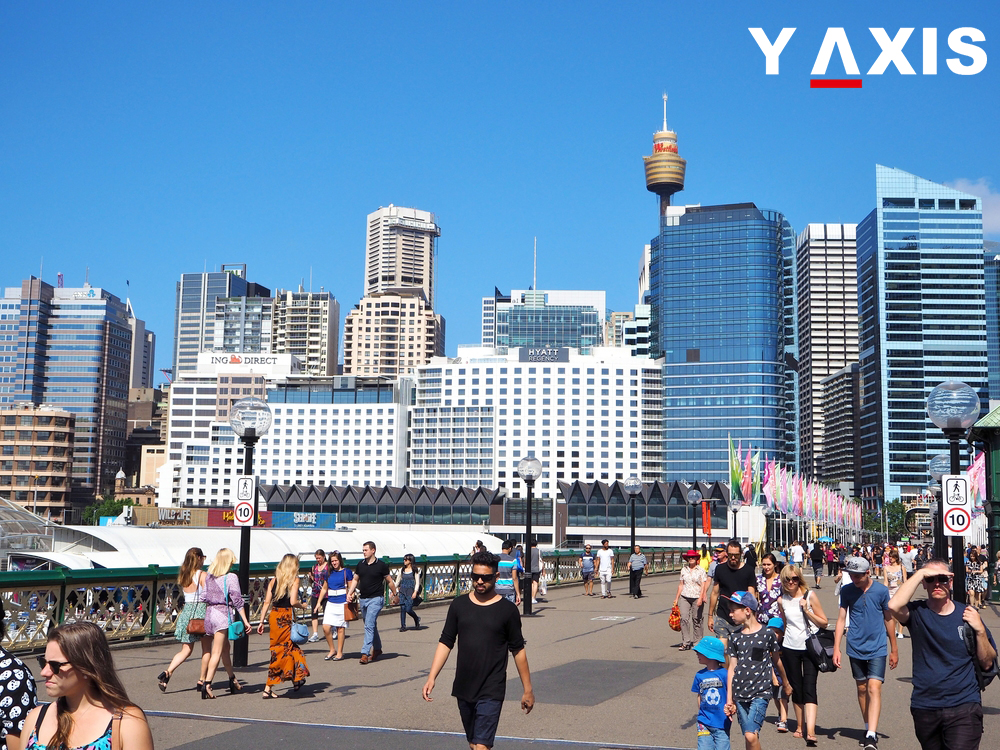 The last time when a recession was witnessed by Australia was in 1991. It also technically escaped the recession even during the Global financial crisis. However, Australia recorded alternative quarters of growth and decline for per capita during late 2008 till early 2010.

Post-1990, the economy of Australia has marched ahead with 3% rate of compound yearly growth. If you remove the population growth of 1.4% annually, the economic growth had been around just 1.6% annually in terms of per capita.

Thus the success story of Australia is a demographic miracle and it is not an economic miracle. From 1990 the population of Australia has grown from 17 million to 25 million. This is an increase of an almost 50%. The vast majority of this growth is due to immigration. Every 1 minute and 44 seconds one child is born in Australia. Somebody arrives in Australia for every 53 seconds.

The chief sources of long-term immigration to Australia are permanent immigrants and immigrants on subclass visa 457. 190,000 places per year are allotted to Permanent immigrants. Of these, around 2/3rds   are through their skills and 1/3rd are via family reunion.