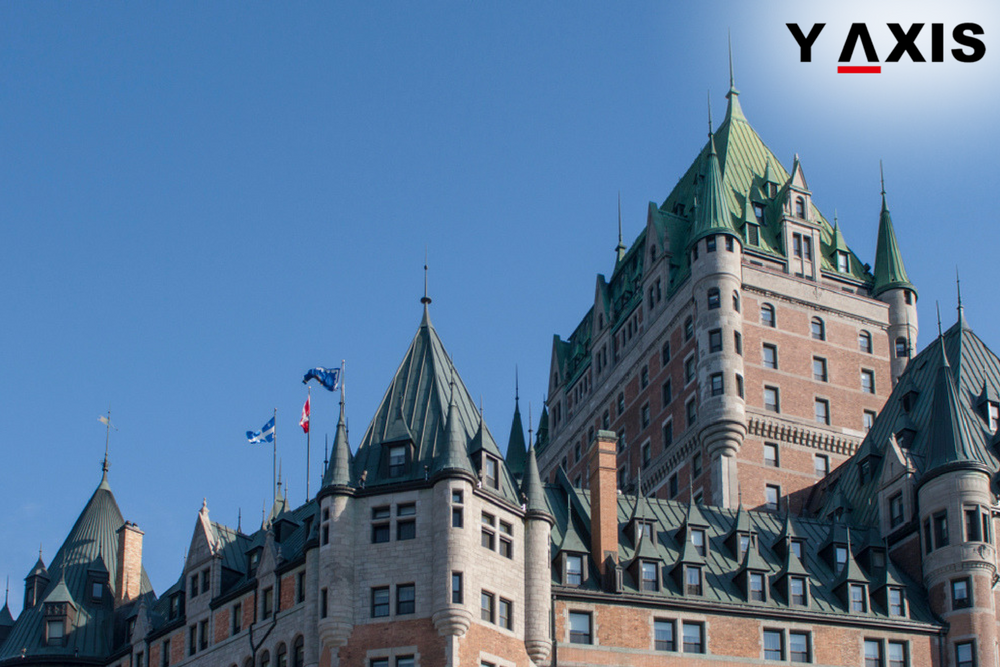 The Immigrant Investor Program has been altered significantly by the Government of Quebec. Several other modifications to the immigration programs of Quebec have also been announced.

The crucial changes made effective by Quebec for Immigrant Investor Program are:

The changes to the Immigrant Investor Program Quebec are expected to be effective from 45 after the publication of the draft. It means the fresh rules will be operational from around third week of May 2018, as quoted by the IMI daily.

Immigration experts in Canada have said that this will have a significant effect on the demand. This is given that most of the applicants choose the option for walk-away financing. At present for 8, 00, 00 CAD this is 220,000 CAD.

Industry experts are also of the view that this may be the last time it is going to be possible for Canada to operate an immigration program for investors based on passive income style. In the future, the later programs will have to include enhanced active participation of the investors. Otherwise, at least the policy of capital in danger will have to be adhered to.

It has been estimated that new regulations may be executed from 2018 August. Quebec Immigration will not accept any fresh applications for the QIIP until this time. As of now, there is no data regarding the intake period dates for 2018.