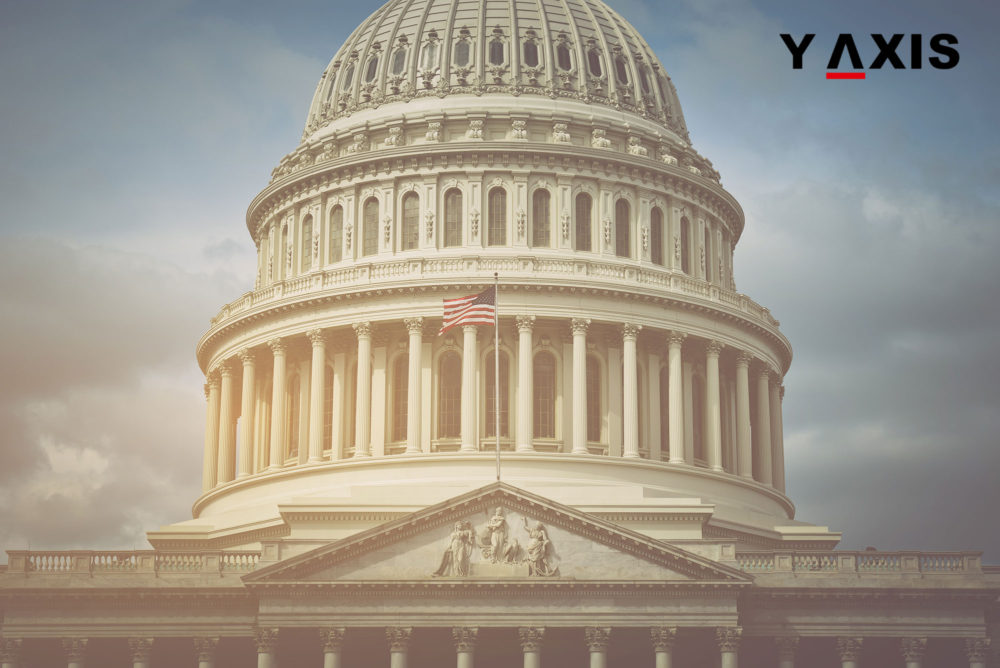 House lawmakers – U.S. Representatives – Darrell Issa (Republican, California) and Zoe Lofgren (Democrat, California), could very soon introduce legislations to end the lottery system for H-1B visas and completely waive the 7% country cap limit on Green Cards for immigrants who hold advanced degrees. The current system has led to a slow Green Card processing system that has several immigrants from India and China placed under the waitlist thanks to the existing cap of 7% of the 140,000 employer-sponsored Green Cards a year for each country.

Although the new legislation hasn’t been introduced, talks about the bill are going on among staffers and the representatives; the introduction of the legislation ultimately depends upon representative Darrell Issa’s firm backing, stated ComputerWorld magazine. The two house lawmakers have been criticizing the low wage rates that H-1B skilled workers make, since a long time. A recent disclosure on how workforce replacements were being trained at Southern California Edison (an energy company), caused the two representatives to propose legislations that could counter the existing problems. Representative Issa stated that the program was being exploited to altogether replace American workers with cheap foreign labor. Representative Lofgren added to Representative Issa’s comments, stating that all that the program has achieved is to introduce skilled labor from overseas to undercut the educated American working class.

ComputerWorld reported that officials are hesitant to speak on record as the proposal is still being drafted; however, official sources state that the legislation outlines have already been decided. Currently the U.S. H-1B system works based on a lottery for 85,000 quotas among 236,000 petitioners, with one in three petitions approved. The legislation aims to distribute visas in ways which would not replace high-wage jobs in regions of Northeast coast, Seattle and Silicon Valley. A four-tier wage system will account for differences in pay by region and skill.

For example the current wage for a Database Administrator at Level 1 in LA (entry level) is close to $57,616 per year and that for an L4 employee with experience is $108,992 per year. Whereas, wages in Louisville for levels L1 and L4 are close to $45,115 per year and $87,318 respectively. The salaries differ by almost $12 – $22 K across levels between the two regions. What will change in the upcoming proposal is whether the employer is willing to pay wages that are 100% or 200% higher than the prevalent wages for the same levels. This will ensure that an employer from Louisville who hires an employee at L4 is competing on wages with other employers hiring for the same level, regardless of the geography. Else, firms in Silicon Valley will stand to benefit from the distribution of workforce.

The main motive for announcing this bill, say the representatives, is that the overall wages for H-1B workers are raised as the recent Government Accountability Reports suggest that 50% of H-1B workers are paid L1 wages and 30% workers are paid L2 wages. The new legislation that uses salary rankings for visa approvals may not completely replace the lottery system, as some employers might continue to submit petitions with salaries, which are at the bottom of the distribution list. Such visas could be

granted through lotteries. The bill would increase the $60,000 wage rate that exempts firms which are dependent on the H-1B workers (usually IT firms that involve offshore work). The new levels for wages haven’t been decided yet; however, firms that are dependent upon H-1B workforce can choose to displace American workers should they pay the proposed wages. At the moment, a Master’s degree is exempted but the legislation aims to eliminate the exemption.

Interested in an H-1B visa? At Y-axis our consultants are updated with the latest rules that simplify your visa application process and increase your chances for a visa approval.