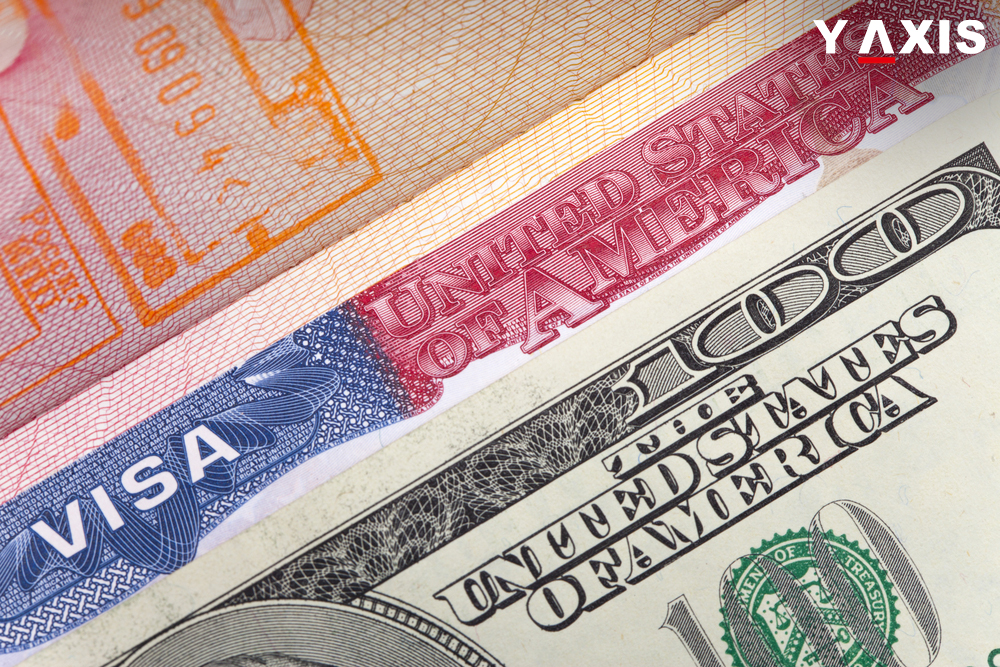 H1-B visa annual quota is sought to be increased to 85, 000 from 65,000 by a reform bill introduced by the 2 US Senators from the Republic Party. The bill aims to attract the brightest and best talents from the world to the US. Jeff Flake and Orrin Hatch are the two Senators who have proposed the “Advance I-Squared Act 2018”.

The act also proposes work authorization for dependent and spouses of H-1B visa possessors. It also establishes a flexible time period in which H-1B visa owners can swap jobs without forfeiting the legal status. The existing H1-B visa annual quota of 65, 000 is proposed to be increased to 85, 000, as quoted by the Business Standard.

The reform bill also seeks an exemption for the kids and spouses of job-based holders of Green Cards from the annual cap. US IT firms such as Facebook and Microsoft and top business organizations support this bill. These include Information Technology Industry Council and US Chambers of Trade.

The 2 US Senators from the Republic Party also released a mutual statement that the bill seeks to keep up the competitiveness of the US in the international economy. It especially focuses on the access to job dependent non-migrant visas – H-1B visas for firms for those jobs that have a shortage of skills in the US.

The bill intends to safeguard the US workers and enhanced admittance to Green Cards for workers who are highly skilled. The fees collected from the Green Cards and H-1B visas must be allocated to promote education and training of STEM workers.