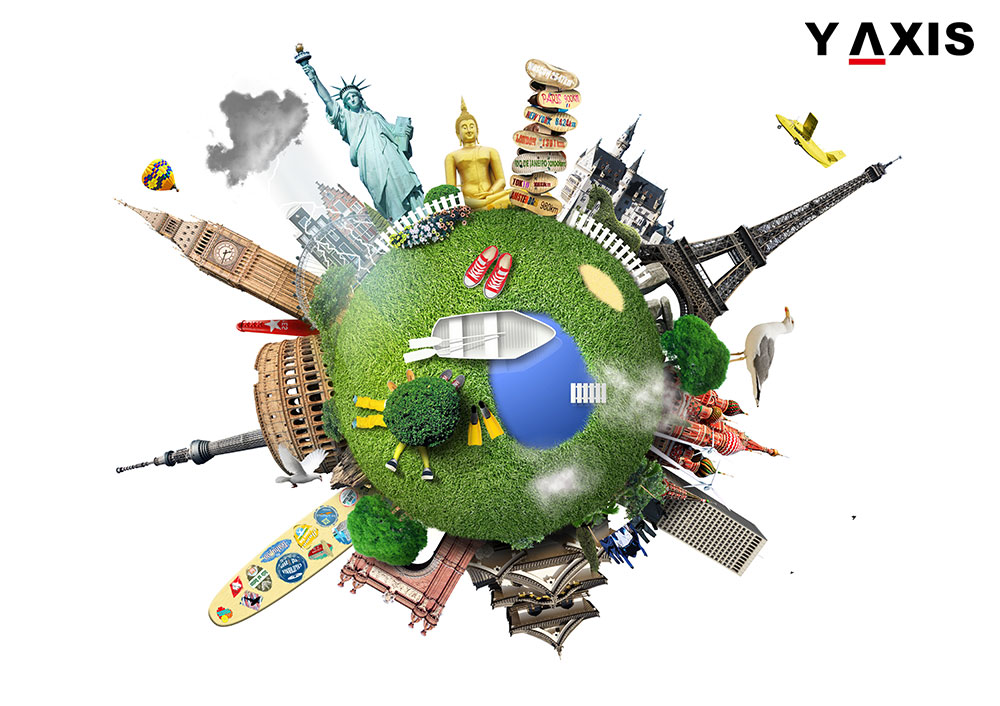 Easier visa regimes that would allow people to move unrestricted around the world would be the key driver of tourism, said the UNWTO, or the World Tourism Organization, in its 2015 Visa Openness Report. It added that considerable progress has been made in facilitating visas in the past few years.

Ghana Business News quotes the report as saying that continuous challenges notwithstanding, the world’s willingness to ease visa restrictions is steadily growing and is at its peak now. The UN agency feels that tourism has expanded and broadened its horizons in the past six decades. It is one of the largest and most rapidly growing economic fields globally. This has led to the addition of a lot of new tourist destinations, besides the traditional ones in of European and North American continents.

The report states that at the outset of 2008 tourist places required that an average of 77 percent of the global population apply for a conventional visa prior to travel. But this has climbed down to 61 percent in 2015.

If you are looking to travel to any overseas destination in the world, come to Y-Axis and make use of its guidance and assistance to file for a visa at one of its 19 offices, which are located in all metros and most mini-metros of India.