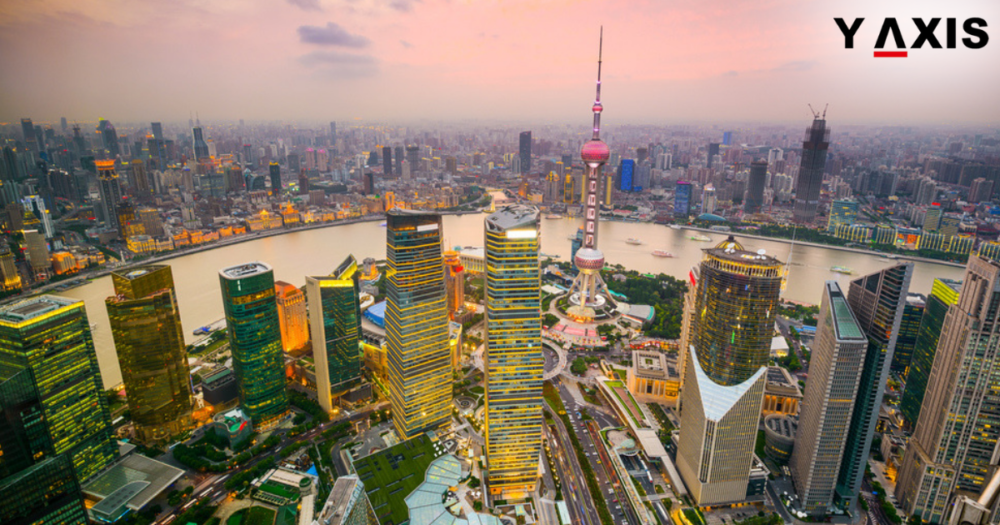 China has begun implementing its policy of 144-hour visa-free travel in 5 more cities for visitors from 53 regions and nations. The cities are:

The policy of 144-hour visa-free travel was approved by the State Council. It is applicable to individuals from 53 regions and nations. These include the US, Russia, Germany, France, Denmark, Czech, Belgium, and Austria.

Travelers have to carry effective overseas travel certificates. They must also undertake specified onward journey within 144 hours after arriving at these 5 cities, as quoted by the Global Times. Earlier these 5 cities had a policy of 72-hour visa-free travel.

The new policy permits travelers to arrive and depart from Xiamen and Qingdao through their sea and airports. Those transiting through Qingdao are permitted to remain anywhere in Shandong in the period of 144 hours. This was announced by the Shandong Provincial Public Security Department’s Deputy Head Li Zhuqun.

The State Council has authorized 72-hour visa-free travel for eligible overseas travelers across 18 cities from 2013. It was then enhanced the period to 144 hours. This is for Jiangsu province, Zhejiang province, Shanghai, and region in Beijing-Tianjin-Hebei. It has also been extended to Liaoning Province’s Dalian and Shenyang cities.

As per the National Immigration Administration arrival of roughly 43 million overseas nationals is hosted by China annually.

If you are looking to Study, Work, Visit, Invest or Migrate to China, talk to Y-Axis, the World’s No.1 Immigration & Visa Company.