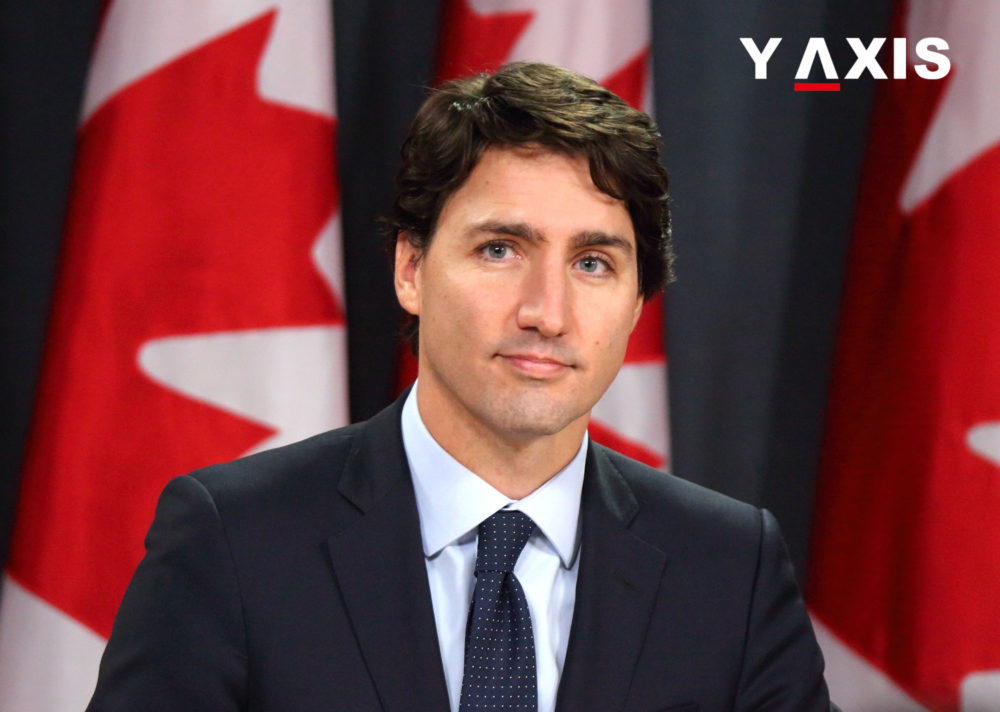 The Indian External Affairs Ministry on 21st May ‘deeply appreciated’ and accepted welcomingly Canadian Prime Minister Justin Trudeau’s formal statement apologising for the Komagata Maru incident, wherein a Japanese ship with 376 passengers on board – most of whom were Muslim, Hindu and Sikhs of Indian origin – was disallowed entry into Canada following a row over immigration.

Trudeau’s statement of apology was delivered in the House of Commons in the third week of May. He said that it echoed Canada’s allegiance to pluralist values that are shared by India.

Reacting to this statement, the Indian External Affairs Ministry spokesperson said that the government welcomed and appreciated the Canadian Premier’s gesture to deliver an apology formally in the House of Commons.

The India diaspora’s good work in Canada, which has contributed massively to the growth and development of Canada, has cemented the bond between the two nations, the spokesperson said.

This development further shores up the relationship between Canada and India. That is also one of the reasons why Indian students, skilled workers and entrepreneurs are welcomed with open arms in the North American country. In fact, four of the ministers in Trudeau’s cabinet are persons of Indian origin.

If you are thinking of moving to Canada, Y-Axis, with offices across India, will assist you in getting a visa in an easy and methodical manner.