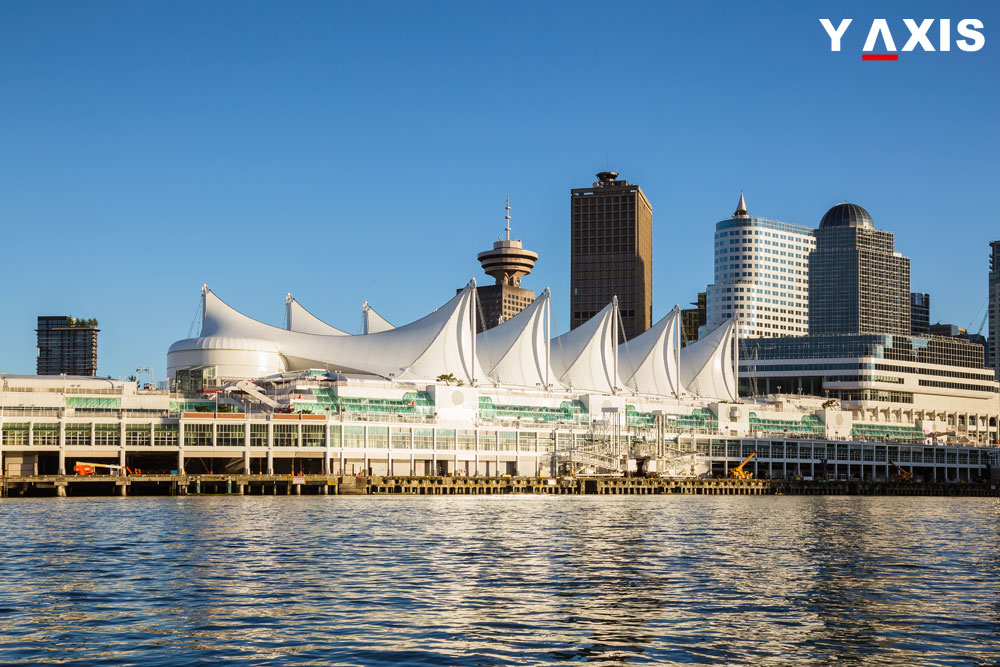 Canada is said to be to exploring possibilities of introducing a new ‘global talent visa’ in order to lure high-skilled workers, said Navdeep Bains, Canadian Innovation Minister. This comes despite resistance from few quarters to increase immigration as unemployment dogs some provinces of the country.

Addressing a penal discussion in Ottawa on 12 October, Bains said that the government is mulling revising its immigration policy so that it can draw top-quality talent following Britain’s decision to leave the EU to tackle workforce shortages in this North American nation.

Bloomberg quotes Bains as saying that the fact of the matter was opposition with regard to immigration policy. When the government wanted to discuss immigration and stated that it needs more immigrants as it is beneficial to the economy, it faces resistance, he added.

But the government of Canada needs to make its citizens understand that immigration would not aggravate unemployment, said Bains.

Conceding the fact that getting this point across was a tough ask, he felt that there was a lot of potential provided Canada has a global talent visa in the post-Brexit world and with uncertain political scenario prevailing in the US. He felt this was the time to make hay by attracting the best talent from the world over to Canada.

Speaking to the reporters, Bains said that Canada was looking to revise immigration levels and to plug shortages in skills. He concluded by saying that the test before the government was to bring on board Canadians who continue to entertain mixed feelings on immigration and economic policy.

If you are looking to migrate to Canada for better prospects, contact Y-Axis to avail guidance/assistance to file for a work visa from one of its 19 offices, which are located in India’s eight major cities.