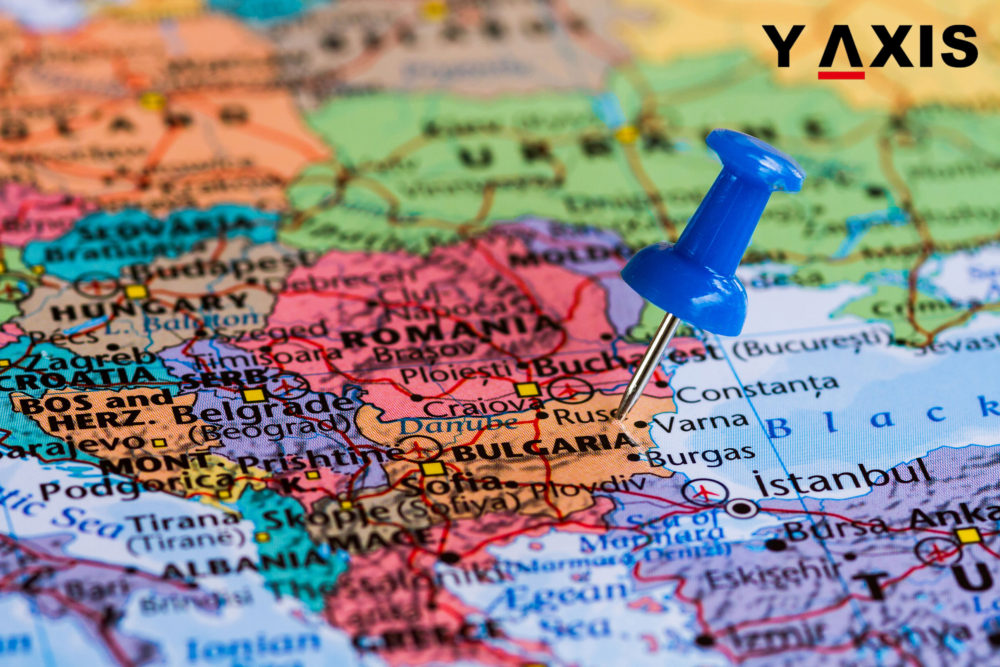 Highly skilled foreigners, especially in the advanced technology sector, will be eligible to be in a contract to get a salary equal to thrice the salary based on the information for twelve months prior to it.

This was announced by Bulgarian Parliament on April 13 during the second reading of the Labour Migration and Labour Mobility Bill, which covers issues with regard to employment of foreigners from non-EU nations, Bulgarians working abroad, consideration of EU directives and as well the requirement for consolidated law instead of the present division of laws to employ foreigners.

The new law deals with foreigners eligible to work in Bulgaria who have been contracted with employment with a local employer or are residing in the country due to an intra-company transfer. It will open up the local market more than before to foreigners, who operate as freelancers.

Further, the Employment Agency will issue work permits to foreign workers, who will be eligible to work for a period of one year. There is a provision for the permit to be extended if the circumstances under which it was issued remain unchanged.

In addition, refugees with official status, accredited foreign media personnel and people under some special categories would not need authorisation to tap the labour market in Bulgaria.

During the first reading of the bill in late 2015, an explanation was given that Bulgaria’s IT industry was urging for rules to be relaxed for some time, allowing foreigners belonging to non-EU countries to be given the right to work owing to the shortage of labour.

Indian IT professionals need to keep an eye on Bulgarian news so that the East European country might offer more opportunities in the near future.