Britain’s move to have stricter immigration laws is a sign of economic illiteracy, says Lord Billimora 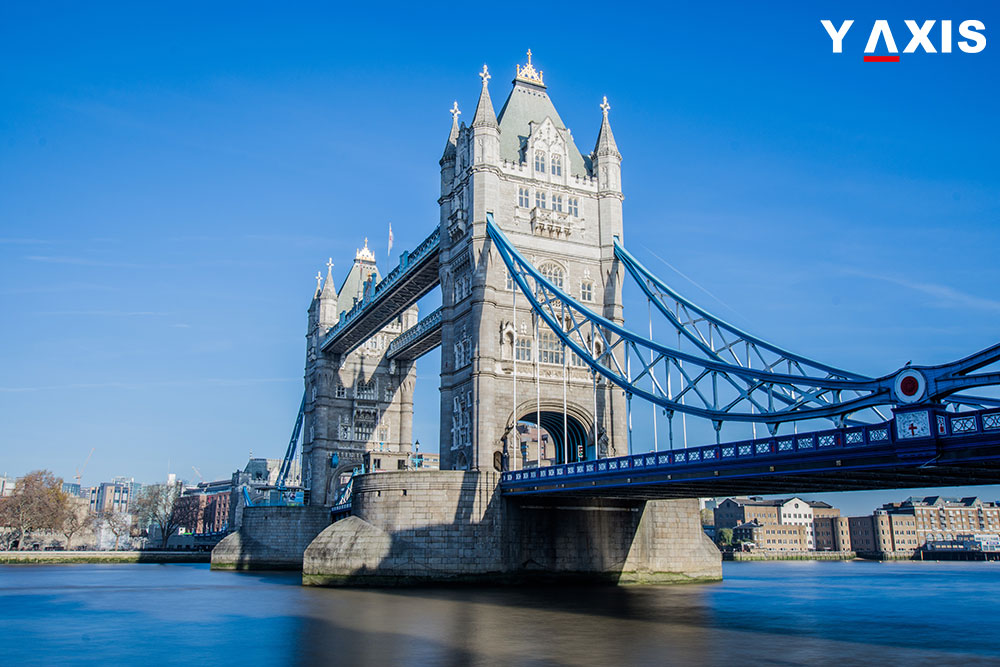 The immigration policy of the UK is now tougher for the immigrants as the salary ceiling has been increased and the relatives of the immigrants must pass an English language test. The new visa regime will affect a large number of immigrants and their families too. International experts have expressed their concerns saying this move will adversely influence bilateral relations with India.

The autonomous public body that advises the Government of UK, Advisory Committee for Migration had recommended several measures to toughen the immigration laws. As per the advice of the committee, the salary ceiling for the most frequently used visa category utilized by the immigrants outside the European union, the Tier two visa, has been increased. The relatives of the immigrants outside the European Union will have to mow clear a test for the English language.

Skilled workers will now need a salary of a minimum of 25,000 pounds annually and this is applicable to workers across diverse fields. The only jobs that are an exception to this rule are teachers secondary level in Sciences, Mandarin and Mathematics, radiographers, nurses, and paramedics. This salary ceiling will be hiked to 30,000 pounds by April 2017. The existing salary for the immigrant applicants under Tier two visa categories is 20,800 pounds.

Virendra Sharma, the Ealing Southall Labour MP has said that this move by the government of UK is regressive and not thoughtful. It will be a big constraint in developing the bilateral ties between India and the UK, he added. It was also his observation that the salary requirement specified by the new visa laws was not possible to be earned by even the native workers of the UK. The inference of this rule is that the government is giving a message to the immigrants that they are not required here.

The new visa policies will also affect the workers who immigrate to the UK via the intra-company transfer. The salary ceiling for this category has been hiked to 30,000 pounds. This category is utilized by the Indian IT companies to transfer vital staff members of the company to the UK. The subgroup in the skill transfer category of ICT has been wound up.

The Hindu quoted Lord Karan Billimora as saying that the decision of the UK government to have stricter immigration laws shows that it lacks economic literacy. He also added that this decision was going to affect the Indian IT industry that has contributed significantly to improve the UK public sector’s IT infrastructure. The Indian IT sector had also contributed in a big way to enhance the value of UK’s economy.

One of the spokespersons of India’s IT sector, NASSCOM has said that India produces around three and a half million skilled graduates every year in the IT sector and Britain faced acute shortage of skilled workers in this sector itself. It was the need of the hour for both the countries to reduce hurdles for immigration between both the nations to ensure that the economies are added value from interdependence in the IT sector.