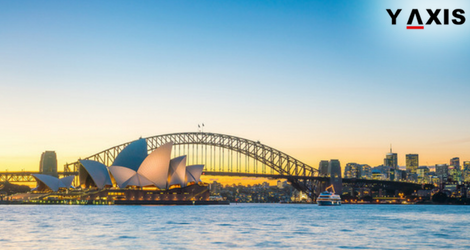 Below is the brief of Australia State immigration updates delineating the addition and deletion of diverse occupations in SOL for overseas workers.It is crucial for immigrant applicants to keep themselves updated of the diverse changes to the occupation lists of Australia.

The South Australia State Occupation list has been revised with the addition of the below occupations:

The current statuses of another 2 occupations that have been added to SA SOL are:

NSW has not made any revision to its SOL.  256 places were allocated to Australia 190 Visas and 95 places to Australia 489 Visas in the April round.

This Australia State updated its SOL with the below occupations in the month of May:

The Australia State immigration through Victoria is suspended as of now until further update. Victoria offered 278 nominations via the Australia Subclass 190 Visa in April, as quoted by the Australian.

The below occupations are now deleted from the Tasmania SOL:

The SOL for NT remains unmodified. This Australia territory offered 49 invites via Australia Subclass 489 Visa and 14 invites via 190 visa nominations.