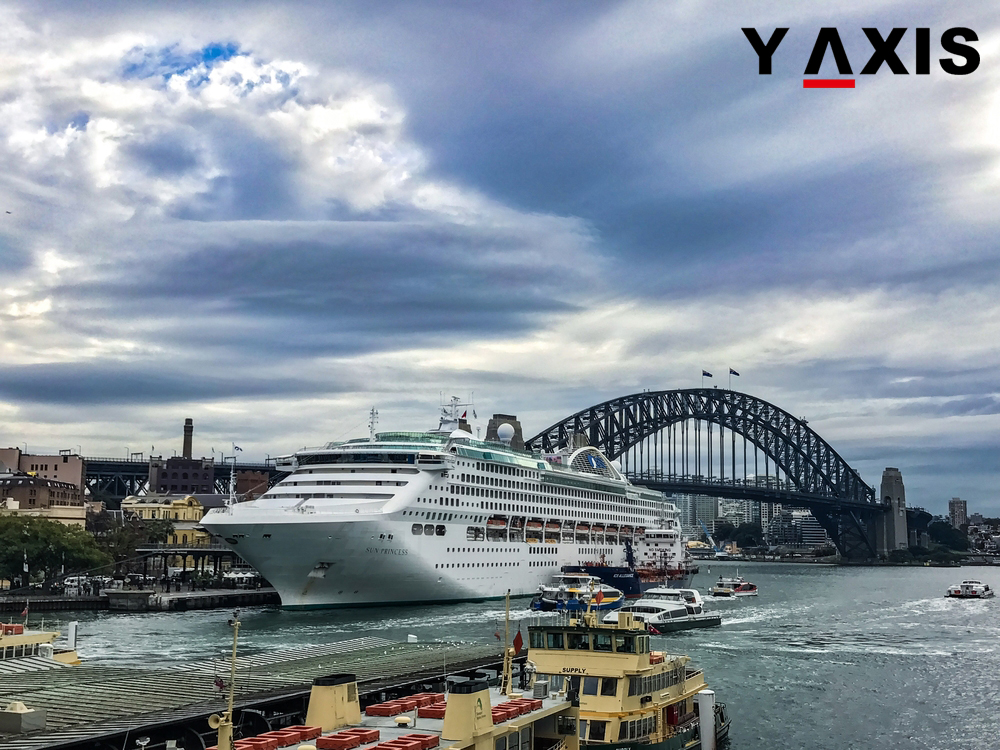 The government of Australia announced major changes to the occupations list for both temporary and permanent skilled visas on 30 June that will particularly benefit foreign workers with STEM (science, technology, engineering, and mathematics) skills.

Released by Peter Dutton, Minister for Immigration, the revised skilled visa list will see many occupations finding their way back into the list after they were removed in April. At that time, the federal government overhauled the 457 visa system by replacing it with a two-year and a four-year visa.

Tony Melville, head of communications for the Australian Industry Group (AIG), was quoted by Xinhua as describing the new changes as ‘broadly positive,’ especially for those STEM roles and added that he was satisfied by the government’s decision to amend some of the decisions it had taken before.

He said that STEM skills were in high demand and Australia does not have enough skilled people to fill them. Melville said that the government needs to mindful that certain companies need those specialised skills.

Various STEM occupations, including microbiologists and biochemists, are back on the list, mainly because of the urging of the university and research sector.

Belinda Robinson, Universities Australia Chief Executive, commending the government for having listened to them and working with them, said that the global community of university lecturers and researchers was very dynamic. She said that policy settings were needed for their country to let it remain competitive and also to allow it to hire the best talent in the world to work with Australia’s research community.

The revised occupations list of 457 visa has also seen the CEOs being reinstated, which, according to Melville, could be read as an indication of change ‘at the highest level,’ with the government’s execution of a minimum salary of A$180,000 being a capable method of taking on visa scammers.

If you are looking to migrate to Australia, get in touch with Y-Axis, a premier immigration consultancy company, to apply for a work visa.