1 million vacant IT jobs in the US will be affected if H-1B rules change, says NASSCOM 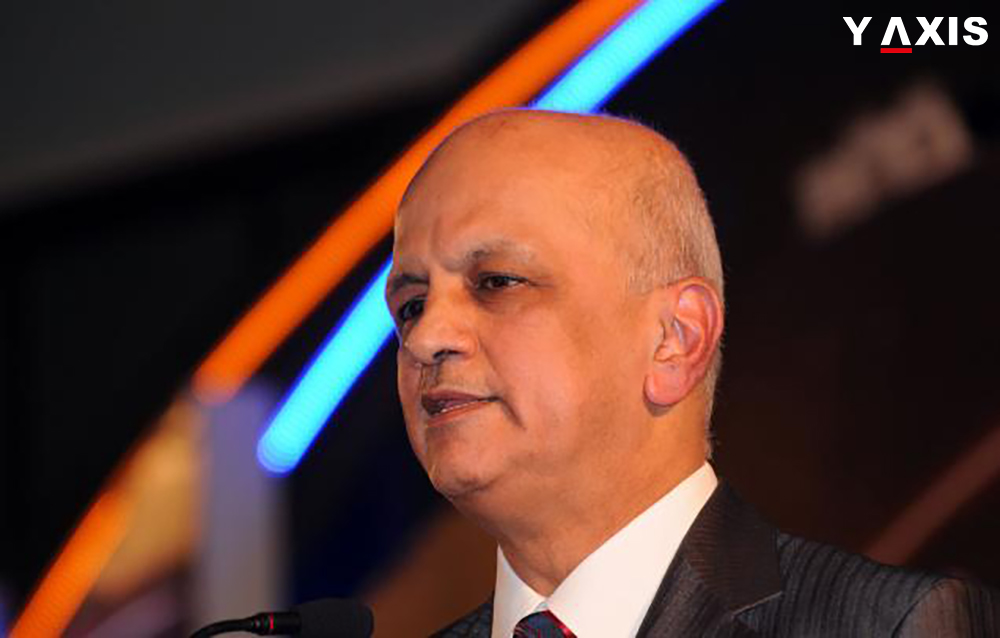 1 million vacant IT jobs in the US will be affected if H-1B rules change said R Chandrasekhar the President of NASSCOM. The US has huge skill gaps with total 2 million jobs vacant in STEM areas. Emotive and political measures do not change the skill gaps and will harm the US economy, explained the NASSCOM President.

The Trump administration has proposed to stop H-1B visa extensions for those awaiting their Green Cards. If accepted, it will have major consequences for both Indian IT workers and US Tech giants, said NASSCOM. Business competitiveness of the US will be drastically affected as well, added R Chandrashekhar, as quoted by the Times of India.

Any H-1B rules change will result in an immediate decrease of skilled workers in the US. Notwithstanding all the hue and cry over the hiring of US nationals, STEM skills are in severe shortage in the US. This makes it essential for several MNCs to move thousands of skilled workers to the US through the H1-B visas.

Immigration law practice professor at Cornell Law School Stephen Yale-Loehr said that if the changes to H1-B rules are accepted, firms and H1B workers can file lawsuits to stop this. They will argue with several points including that only the US Congress is authorized to make drastic changes to rules. Many H-1B workers are awaiting their Green Cards for many years now. Changing the rules midway will be unfair to them, said the Professor.

Even if the US administration decides to go ahead, the process ahead will take many months, said Loehr. From publishing changes in the Federal Register to accepting public comments and evaluating them before publishing the final rule, it is a time-consuming process, he added.