No curbs on H-1B visas, Indians received 70% of visas in last 9 months says US Official 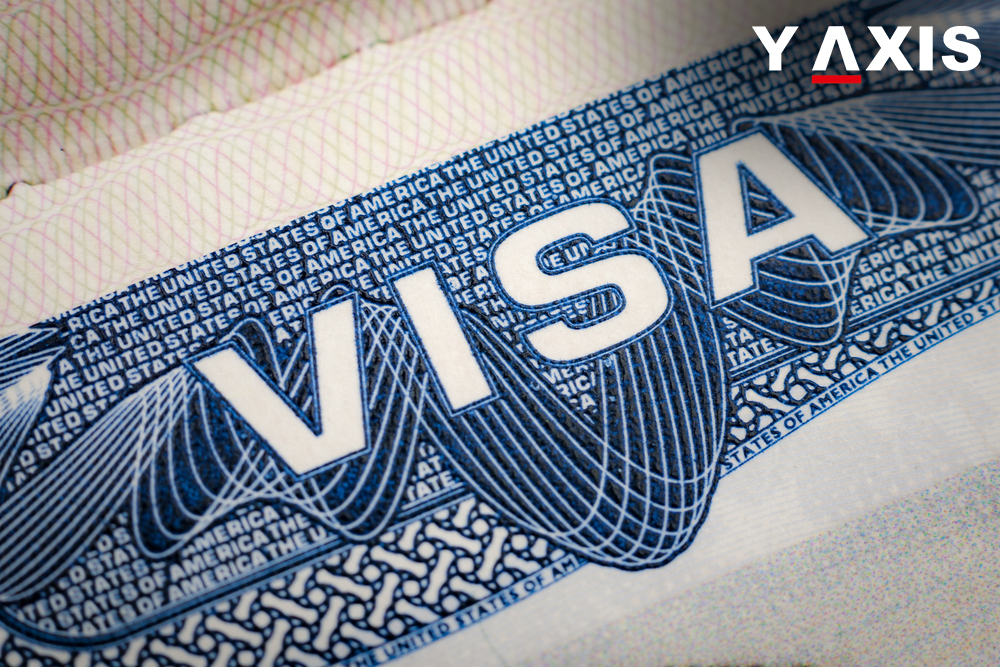 A high-ranking US Official has sought to dispel H-1B visa concerns of India by saying that there are no restrictions on the visa program that is being reviewed by the Trump administration. The official added that 70% of the H-1B visas have been offered to Indians in the last 9 months. He even revealed that a record 1.2 million Indian visa applications were given a ruling in the last 1 year by the US.

The US Official said that there has been a 6% increase in the numbers of L1 Visas and H-1B visas offered to the Indians annually. He said that US President had asked for a review of the H-1B visa program and there are no restrictions, as quoted by the Times of India. The issue of H-1B visas could be discussed in the upcoming India –US joint talks on Consular relations being held on 27 September, though it is not on the agenda informed the official.

The US has processed almost 88,000 Indian student visa applications in the last year that was an increase of 15% over 2015 elaborated the US Official. At present, there are 1.6 lakh students from India in the US making them the second largest overseas students’ community after the Chinese.

Nationals from India made up 6% of global visa applicants to the US becoming the fifth largest group. They were behind the Chinese, Filipinos, Dominican nationals and Mexicans. The H-1B visa is a nonimmigrant visa that permits US firms to hire overseas workers in specialist jobs that need technical or theoretical expertise. Tech firms in India utilize H-1B visas to hire several thousand employees annually for their operations in the US.