How technology is being misused to fool Canadians 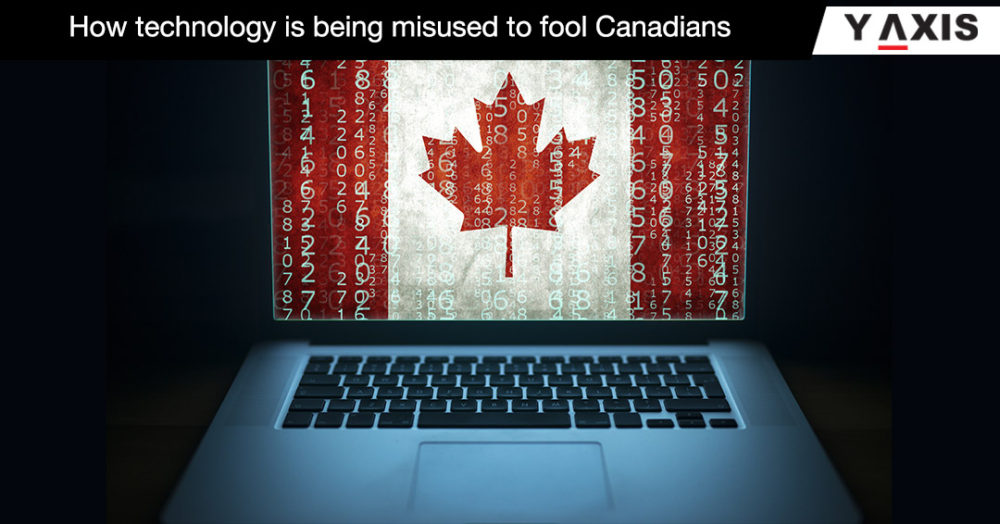 Online tech support scams have duped many in Canada. Figures from the Canadian Anti-Fraud Centre reveal that in 2018 around $850,000 was extracted from unsuspecting Canadians through various online tech support scams. In 2017, the amount stood at $1.3 million. Despite the official statistics, the actual figure is believed to be much higher as not everyone reports being victimized.

One of the latest online tech fraud scams involving India has been found to be run from Mumbai, targeting the people in Canada. The scam was exposed by CBC Marketplace by getting into a large Mumbai-based call centre.

Fake search engine results. Typically, scammers get their websites and phone numbers to appear in various search engines when users are looking for ways to fix a malfunctioning computer or smartphone. Often, such scammers might also buy ads to be better able to promote their so-called “support”.

Pop-ups. In certain online tech support scams, a pop-up window would appear on the computer or smartphone. Directing the users to call a toll-free number for immediate assistance, such windows can be intrusive and difficult to close as well.

Cold calls. In this, a scammer would call potential victims directly. Then, the scammer would proceed by attempting to convince the person that their smartphone or computer had been identified as being infected and that the only fix was by paying for a clean-up.

With reference to Canada, the people that are at the highest risk for such online tech support scams are the elderly and those that have got their Canadian permanent residency recently. Generally, the elderly and the new Canadians are not very familiar with the working of tech support in North America, making them vulnerable to such online scams. Usually, it is also much easier to scare the elderly and new Canadians into believing and fearing the repercussions, including arrest, that are threatened by the scammers.

Through such online tech frauds, the scammers try to –

Sensitive personal information is got hold of, often used to get fake driver’s licenses or IDs in the name of the victim.

According to Courtney Gregoire, the chief digital safety officer at Microsoft, “Around the globe, we found that two out of three people had experience with the tech support scam.”

Always be cautious of anyone posing as online support staff. Even if the names of well-known legitimate companies are thrown in for credibility, it could well be a scam.

If you are looking to Work, Visit, Invest, Study or Migrate to Canada, talk to Y-Axis, the World’s No. 1 Immigration & Visa Company.