How international students are scammed by fraud agents? 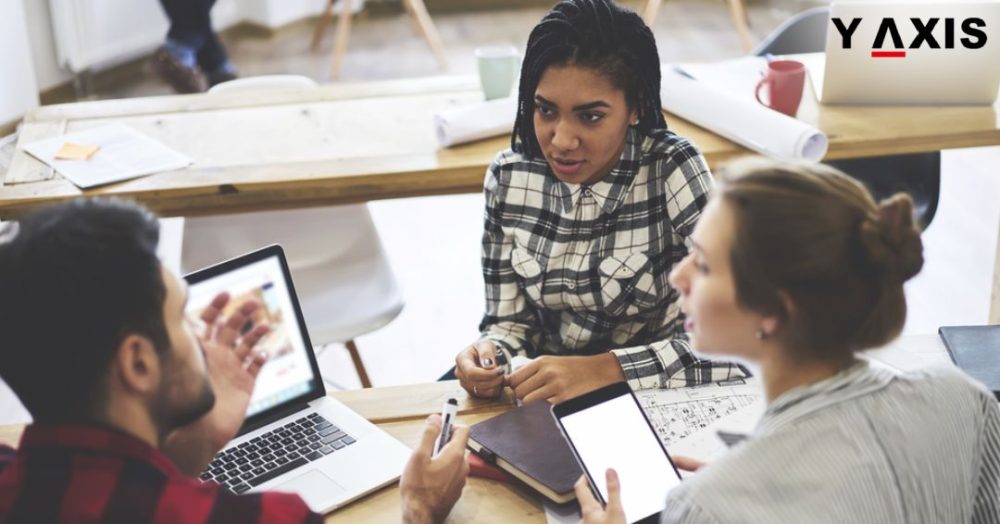 Several international students claim to be scammed by fraud agents. These students have lost thousands of dollars as these agents promised them jobs and placements.

In some cases, agents working in private colleges lured these students to sign up for courses that they were not interested in. The agents falsely promised them these courses would get them a job as soon as they landed in Canada. In contrast, these courses turned out to be a waste of both time and money. No employer in Canada was willing to hire them in their field of study.

In contrast, these students had to work longer hours than what is allowed on a Student Visa. They also had to look for Canadian employers to sponsor them.

One Indian student had paid $32,500 to maintain his student permit while trying to get an employer to sponsor him. He said that recruiters often make fake promises which land students in difficult situations.

The inquiry report also revealed that fraud agents who scammed international students were often given kickbacks by educational institutions.

IELTS is important while applying for a Student Visa in most English-speaking countries. Dodgy agents often use the IELTS pathway to scam international students. These agents are often found posting false advertisements promising IELTS certificates without appearing for the test.

HOW CAN YOU AVOID STUDENT VISA SCAMS?