Owner of immigration firm in Mohali arrested for visa fraud 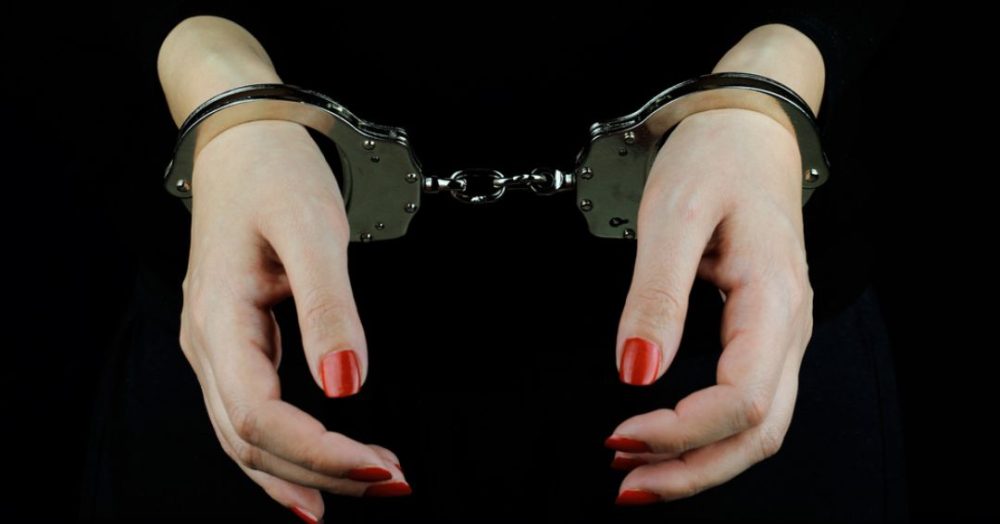 Recently the Indian Ministry of External Affairs had released a report where Mohali had the most number of illegal travel agents. Just weeks after the report was released, the Economic Offences Wing arrested the owner of Properway Immigration, Sector 70, Mohali.

The owner, Baljinder Kaur, has been produced before a local court and sent to judicial remand.

Baljinder Kaur was arrested on two complaints lodged in December 2018. The complaints were lodged by Tek Singh of Moga and Surinder Kaur of Nawanshahr. Both the complainants have accused her of cheating them on the pretext of sending their children overseas.

Baljinder has been charged under Sections 406 (Criminal breach of trust) and 420 (cheating) under IPC and Immigration Act.

The accused Baljinder Kaur had also opened another immigration office in Phase 5, Mohali. Her husband Ekam Singh had also been previously arrested on similar charges. He is currently out on bail, as per The Hindustan Times.

Among states, Maharashtra topped the list with the most number of illegal travel agents (86). Delhi with 85 was second and Punjab with 76 came third.

The MEA has also released the details of 320 approved travel agents on the Sasnagar website.

Indian man convicted of visa fraud in the US