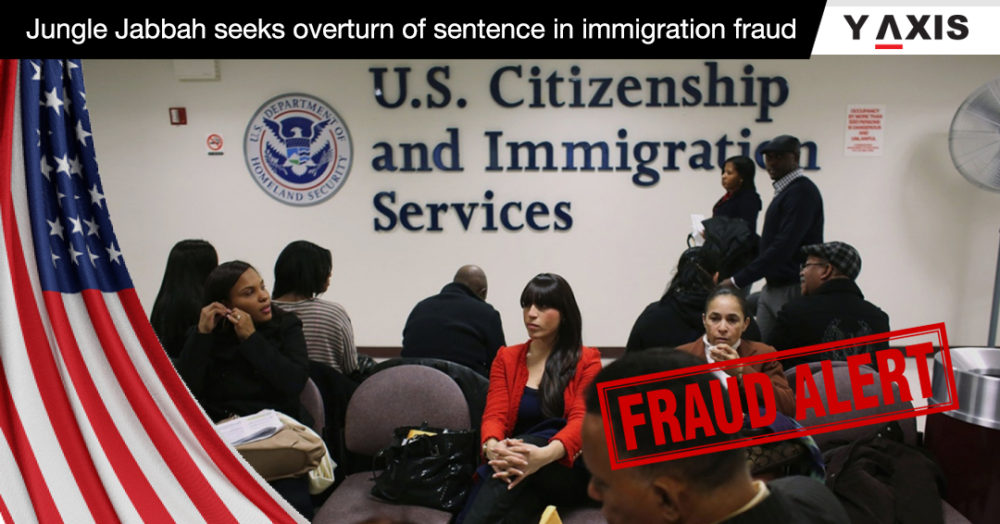 Better known as “Jungle Jabbah”, Mohammed Jabateh, now aged 53 years, is a former Liberian rebel general. Convicted in 2017 and awarded a 30-years’ sentence in violation of US Immigration Law, Jabateh recently approached a Federal Appeals Court in Philadelphia for overturning the sentence.

As per Fox News, the 30-years’ sentence awarded to Jabateh is the longest term ever been given to any alleged foreign war criminal convicted merely on the grounds of violating US immigration law. The sentence took effect in 2018.

Jabateh was found guilty of having lied to US immigration regarding his involvement with the civil war in Liberia.

Convicted in 2017 on 2 counts of committing immigration fraud by submitting fabricated immigration documents, along with 2 counts of perjury, that is, the offence of deliberately telling a falsehood or misrepresenting facts under oath.

Jabateh was accused of failing to disclose human rights abuses, initially on his application for political asylum filed in 1988, and later on in his subsequent application for US permanent residency.

At the time of the trial in 2017, Jabateh’s defense attorney, while accepting that Jabateh was indeed connected with the atrocities committed in Liberia, argued that Jabateh fell short of the definition of genocide, had never been tried for war crimes, and that the violation of US federal immigration law warranted only a 15 to 21 months’ sentence in keeping with the federal guidelines.

Now, Jabateh seeks an overturning of his 30-years’ sentence awarded in 2017.

Immigration fraud is a serious offence that can have far-reaching consequences.

Be cautious of anyone offering you too-good-to-be-true immigration deals for any country.

Always take immigration advice only from professionals that are qualified as well as experienced to steer you in the right direction.

Y-Axis can be the perfect mentor for your immigration US journey.