Why is Japan revoking visas at a record rate? 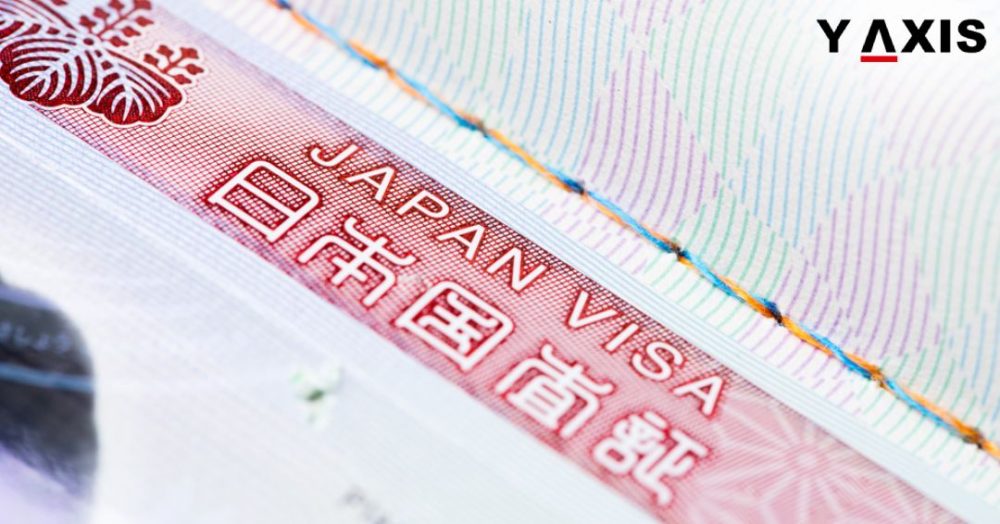 Japan has been revoking visas at a record rate. While Japan has long had the reputation of being unwelcoming to immigrants, all that changed with Japan deliberately adopting a more relaxed stance towards immigration.

The revised Immigration Control and Refugee Recognition Act seeks at admitting many skilled foreign workers into the country.

Japan aims at admitting up to 345,150 skilled foreign workers in the next five years.

Still, despite the future looking somewhat brighter for skilled foreign workers interested in working in Japan, there have been many instances of visas being revoked for a multitude of reasons.

As per Japan’s Justice Ministry, the immigration authorities had revoked 800+ visas in 2018. This was twice the number of visas revoked in 2017.

The leading reason for visa revocation was not conducting an activity permitted by the category that the issued visa falls under.

Many others had their visas revoked as they had gotten the same through fraudulent means, by visa scams or misrepresentation of facts.

There were many who had stayed on in Japan even after the expiry of their visa.

Similarly, there were immigrants that had not applied for a change in their visa status within the stipulated 3 months of discontinuing an activity permitted on their visa.

There were also foreign students that had dropped out of their educational institutions in Japan yet failed to exit the country. Additionally, technical trainees who stopped coming to work also had their visas revoked.

In certain instances, people marrying and later divorcing a Japanese national had failed to get their visa changed accordingly, thereby getting their visa revoked.

The Justice Ministry, taking serious note of such visa scams and violations, has launched a crackdown on all such foreigners suspected of being involved in various kinds of visa violations.

And the crackdown will continue in the future as well.

If you are looking to Study, Migrate, Visit, Invest, or Work Overseas talk to Y-Axis, the World’s No. 1 Immigration & Visa Company.