Is your PR through investment a scam? 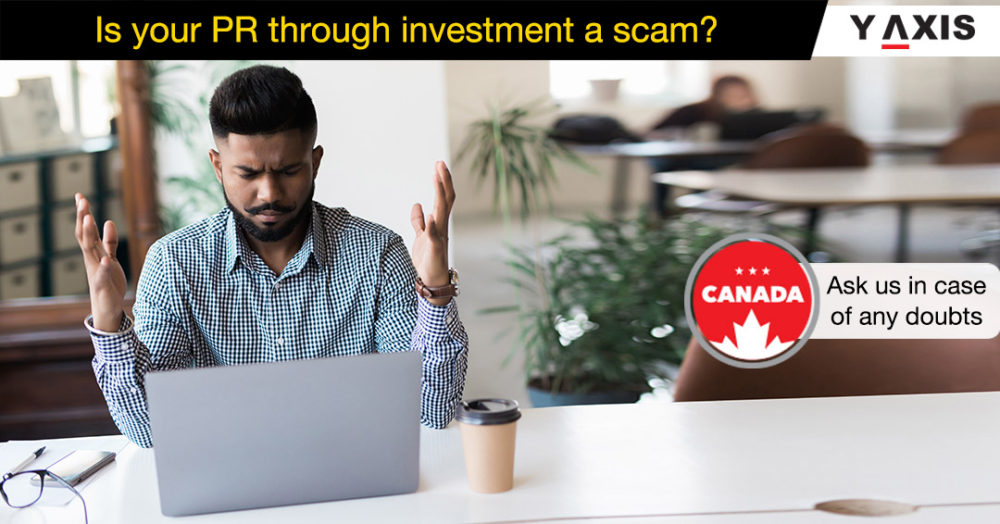 According to CBC News, a Chinese woman looking for Canadian immigration got caught in a “shadowy, confusing world of government-supported megamall”.

Apparently, the Saskatchewan government did not appropriately scrutinize the wholesale mall project that the woman hoped to lead to her Canadian permanent residency.

With the aim of gaining Canada PR through investment, the 45 years old woman, a Chinese national with the name of Amber Zhang, purchased a unit in a wholesale mall at the outskirts of Regina.

Regina, the capital city of the province of Saskatchewan, is also the second-largest city in the province after Saskatoon.

It was in early-2017 that Zhang was persuaded to buy into the Global Trade and Exhibition Centre [GTEC] in Saskatchewan.

Brightenview International, a representative of the GTEC developer, also told her the same.

Nevertheless, such an arrangement is against the rules as laid down under the Saskatchewan Immigrant Nominee Program [SINP]. The official website of the SINP clearly mentions as one of the program requirements – “commitment to provide active and on-going participation in the day-to-day management and direction of the business”.

Finding the “project to be a big scam”, Zhang has filed a complaint to the Immigration Consultants of Canada Regulatory Council [ICCRC]. Zhang is also thinking of filing a lawsuit against Brightenview, along with other customers, seeking refunds.

Always keep in mind that, where it comes to immigration, nothing can take the place of proper research. Make a point of going through the official website of the province/territory concerned if you are thinking of applying for Canadian permanent residency through the Provincial Nominee Program [PNP] route.