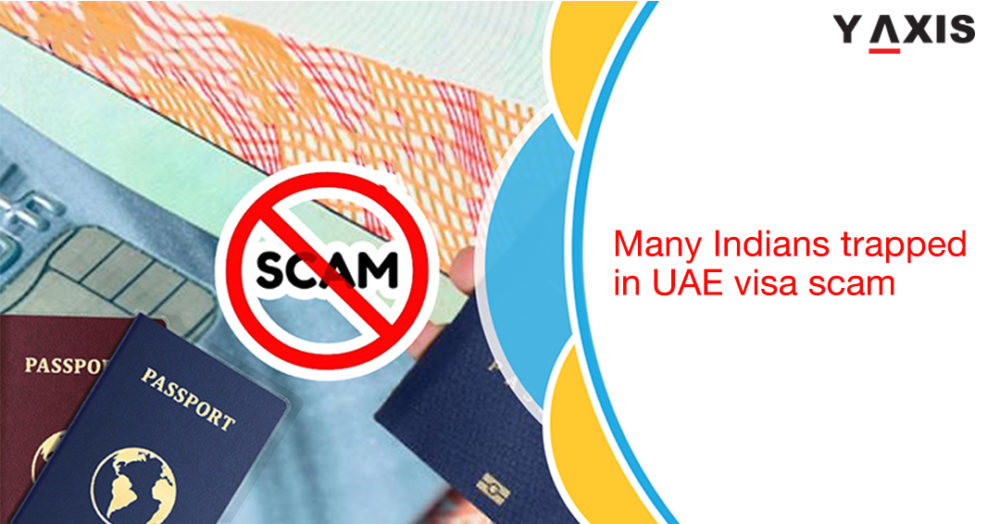 In the recent past, there have been many reports of migrant workers, especially Indians, being trapped in the UAE in abusive jobs.

As per activists and police, many of the migrant workers that are in such a situation had been hired on tourist visas to the UAE.

The exact scale of the problem is relatively unknown owing to the fact that visit visas or tourist visas do not appear in either the employment or migration records of India and the UAE.

Exploitative employers in the UAE are increasingly making use of tourist visas for hiring Indian nationals in a visa scam that exposes migrant workers to labour abuse.

Visit visas are much quicker and cheaper to get as compared to work permits for the UAE.

Generally, migrant workers, such as those from India, do not usually report being exploited on the job as their illegal status in the UAE will then be brought to light.

As reported by Al Jazeera, the local police, workers and lawyers in the UAE believe that the trend of exploitation of migrant workers is on the rise. Over 3 million Indian migrants are in the UAE, many of them hired at short notice for working on mega construction projects.

According to Bheem Reddy, President of the Emigrants Welfare Forum in Telangana, “Employers and recruiters have colluded and invented this visit visa route”.

On an estimate, Reddy claims that at least 10,000 migrants from Telangana have found work in the UAE after having entered the country on a visit visa since July 2019.

A work permit is issued by the Embassy, leaving a paper trail. Visit visas, on the other hand, are sold by airlines and hotels thereby giving migrant workers no rights whatsoever and also freeing employers from all responsibility.

Often, passports are confiscated or taken away from the migrant worker by the agent right at the airport itself.

Migration of Indian workers from India to the UAE is indeed nothing new and has been around for many decades. Nonetheless, using tourist visas to abuse workers is a new trend.

To avoid all such visa scams, it is always advisable to get your visa processing done through reliable sources.

If you are looking to Work, Visit, Invest, Study or Migrate to Canada, talk to Y-Axis, the World’s No. 1 Immigration & Visa Company.