Fake documents can cost you your citizenship 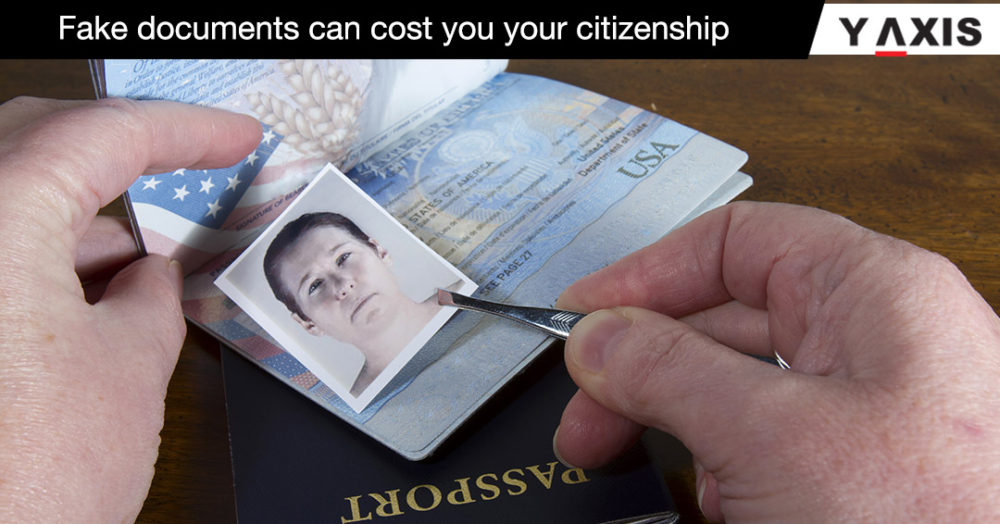 Ali Haidari, aged 26 years, had migrated to Australia by boat from Afghanistan in 2010. Haidari became a citizen of Australia in November 2014. His citizenship was canceled later when it emerged that he had made use of a fake overseas driving license to get a driving license in Australia.

During an interview with officers from the Immigration Department that were making an up-to-date identity assessment, Haidari told the officers that he had paid certain friends in Pakistan for getting him a driving license. It was this fake driving license that was later submitted to the Australian authorities for the issuance of a Queensland driving license in 2013.

Haidari admitted never having driven trucks before getting the job that he was currently in.

When he was directly asked whether his Afghan license was genuine or not, Haidari replied with a ‘No’.

Haidari’s Australian citizenship was canceled. Later, the Administrative Appeals Tribunal [AAT] dismissed his appeal as he was not found to be of a good character.

According to Roger Maguire, AAT Member, by his deceit, Haidari had “recklessly presented a danger to other road users, and himself”.

Maguire also noted that Haidari had been found to have a history of bypassing rules in the process of migrating to Australia.

Faking immigration documents is a serious issue. Even if you do succeed in securing permanent residency or citizenship through forged documents, your PR status or citizenship might be revoked when your forgery is discovered in the future.