Chinese woman arrested in the US for Visa fraud 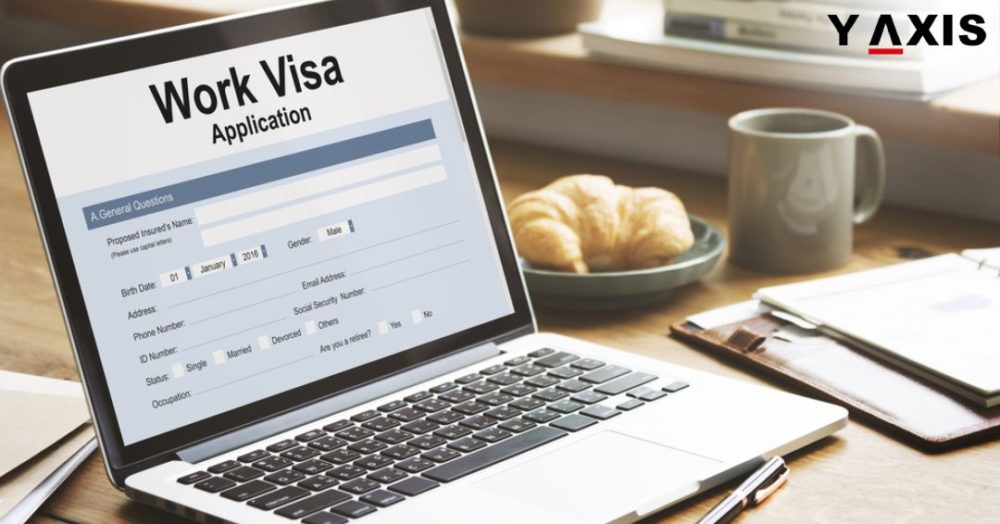 A Chinese woman in the US has been indicted for an alleged Visa fraud scheme. Her fraud scheme allowed more than 2,500 Chinese nationals, including an alleged spy for the China Govt., to extend their stay in the US.

The woman named Weiyun Huang, 30 got more than $2 million through her scam involving H1B and Student Visas. She used an address at Mountain View to provide false documents claiming that the foreign nationals were working in her companies to enable them to stay in the US.

Huang is from Beijing and she first entered the US on a Student Visa in 2009. She was granted a Spouse Visa in 2014 to stay with her husband who was on a Work Permit. She listed her employer as “Findream” on her visa application. This “employer” whose address was in El Camino Real, Mountain View was used in most of her visa scam.

As per the US Authorities, her scam was running from May 2016 till about March this year.

About 2,025 Chinese F1 Visa holders paid Weiyun Huang to procure fraudulent work records from Findream. This helped them get an extension on their F1 Visa for up to 3 years for participating in the OPT program.

660 Chinese nationals paid her to get fake documents showing that they were employed at Sinocontech.

Huang advertised Findream as a tech start-up. She also managed to apply for 8 H1B Visas by claiming falsely that Chinese nationals worked for this company.

Ji Chaoqun, one of Huang’s clients, had a Masters degree from an unspecified US University. Chaoqun paid $900 to Huang to get fake work documents from Findream. He used these fake documents to file for OPT extension.

Chaoqun was arrested by the US Authorities in September 2018 and was charged with spying for the Chinese Govt.

H1B VISA FRAUD: 4 INDIAN-AMERICANS ARRESTED IN THE US