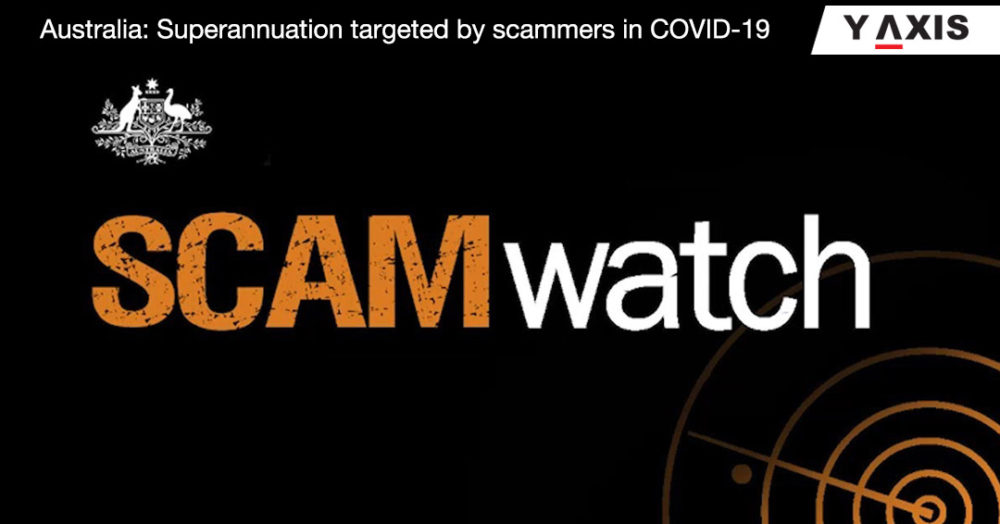 As per Scamwatch, Australians financially impacted by the COVID-19 pandemic have reportedly been victims of new superannuation scam.

Scammers are taking advantage of the recent announcement by the Australian government regarding partial access being given, from mid-April to superannuation to those facing financial constraints due to COVID-19.

Scamwatch, run by the Australian Competition and Consumer Commission [ACCC], provides information to small businesses and consumers on how to avoid, recognize, and report scams.

According to ACCC Deputy Chair Delia Rickard, scammers are cold-calling people claiming to be from organizations that could help them in getting early access to superannuation.

Superannuation, for most people, is one of the greatest assets that they own.

As per Rickard, the Australian Taxation Office was coordinating the early release of superannuation through myGov. There was no need to involve a third party or pay a fee to get access under the new scheme.

Do keep in mind to always type in the full name of the myGov website into the browser window. Avoid clicking on any hyperlink to reach the site.

There have been 87 instances of such superannuation scams being reported since the announcement to this effect was made in March.

Generally, in the past, older people were seen to be more commonly targeted by superannuation scams. However, the new early-access superannuation scheme has led to people across different age groups being targeted.

In 2019, Australia reportedly lost over $6 million to superannuation scams.