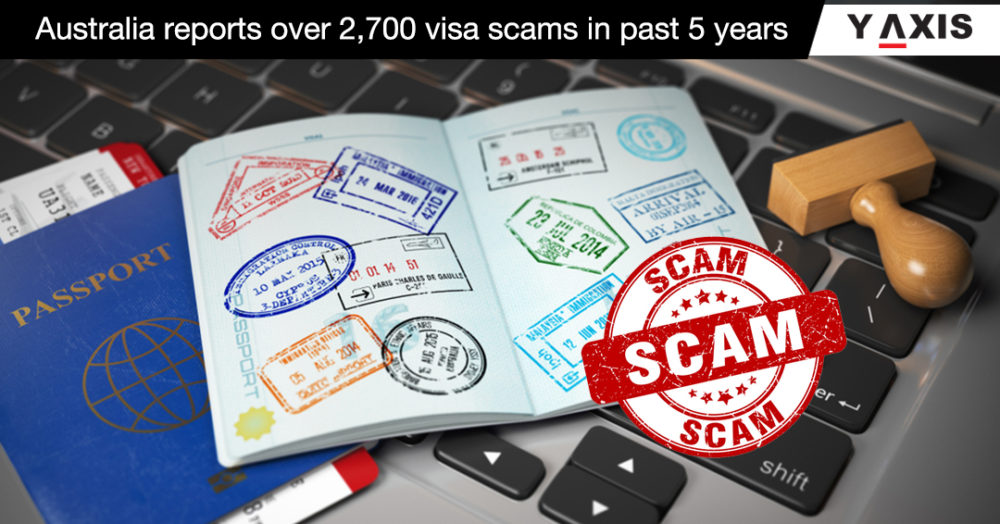 The Department of Home Affairs in Australia received 2,796 allegations for visa scams from 2014 to 2019. The visa scams were reported to the Department’s migration fraud division.

The number could be much higher, allege immigration experts.

Apparently, many visa scams are not reported to the authorities as there is a lack of incentive to report. There has been found to be a lack of meaningful protection for those visa applicants and visa holders that had been affected by fraudulent migration advice.

Generally, the Department of Home Affairs does not offer any visa security or alternate solution in situations wherein a person’s visa has been cancelled or refused due to immigration fraud or visa scam.

Individuals who become unsuspecting victims to such visa scams usually prioritize securing their visa status over filing and pursuing a complaint.

As per Home Affairs 2019 FOI Disclosure Logs, the “Border Watch has received 56 unauthorised immigration assistance scam related allegations” in the same period between 2014 and 2019.

In such unauthorized immigration assistance scams, individuals that are offshore apply for a visa through authorized persons based in Australia during the same duration of time.

Immigration experts are of the opinion that the number of such complaints is low specifically due to the circumstances that many of the offshore visa applicants find themselves in.

Border Watch urges people to report all such unlawful operators. All submissions received by Border Watch are acted upon.

Due to privacy reasons, the complainant is not provided with information on either the progress of the investigation or its outcome.

Immigration can have serious and far-reaching consequences if not done the right way.

Always get advice that you can trust. Taking chances with immigration is simply not worth it.