Another visa scam reported, this time in the UK 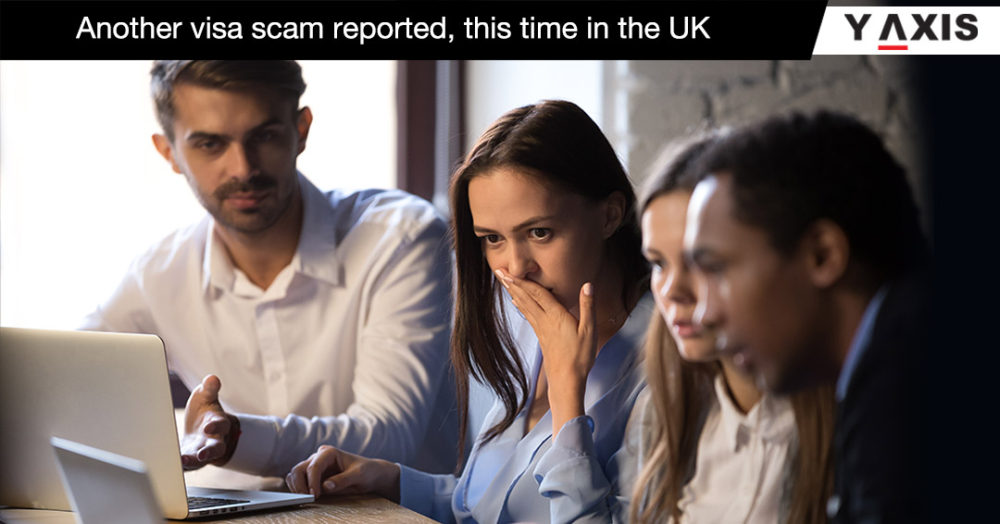 In November 2019, a Schengen visa application company wound up in court. Charging UK customers a fee for assistance in visa application services – available for free on Embassy websites – the company failed to deliver the same.

It was in the public interest that International Visa Services Limited of London wound up in the High Court of Justice.

A web-based services provider, International Visa Services was incorporated, or constituted as a legal entity, in August 2015. The Company operated through various websites, offering assistance to UK-based applicants for filing Schengen visa applications. All in return for a fee.

The customers would then pass on their personal information to the Company for filing the visa application with the relevant Embassy/Consulate on their behalf and for the arrangement of appointments for the same.

In the course of the hearing, the High Court of Justice found that many of the customers believed that, instead of dealing with a third-party mediator, they were dealing directly with the Embassy/Consulate.

In view of the complaints received against International Visa Services, the Insolvency Service began confidential investigations into the Company.

The High Court of Justice wound up International Visa Services on the ground of trading with a lack of commercial probity. Absence of transparency and the failure of the company director to cooperate with the investigating authorities were other factors that were also taken into consideration.

The petition for winding up International Visa Services was presented under Section 124A of the Insolvency Act 1986 on September 11, 2019. The company was wound up on November 5, 2019.