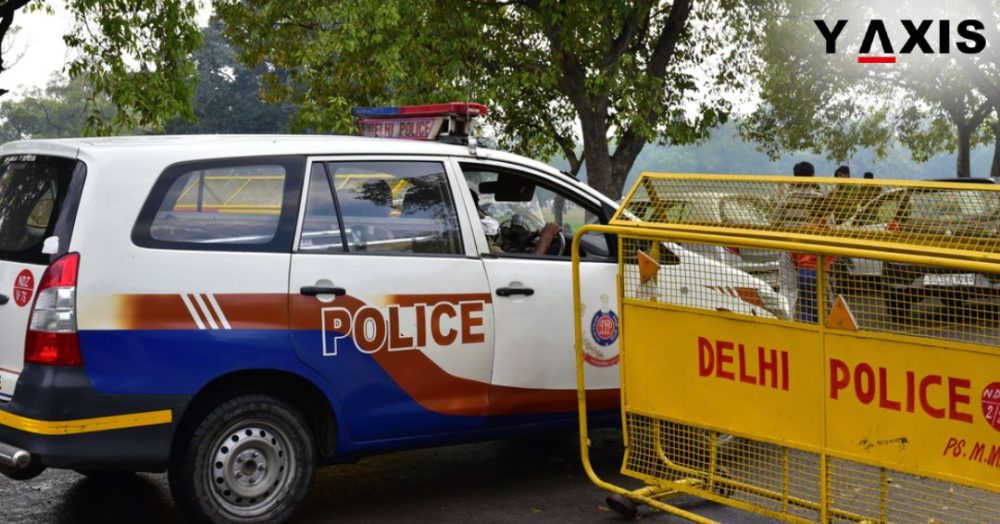 On September 18, Delhi Police Crime Branch busted a gang of scammers that would promise jobs in Canada, later affixing fake visas onto passports.

Promising high-paying good jobs in Canada, these scammers would take an upfront payment from the unsuspecting applicants, later disappearing after affixing the fake visas.

A case for fraud was registered upon a complaint lodged by the Embassy of Nepal. Arrests were made following investigation by the Delhi Police’s Special Investigation Unit of Crime Branch.

The modus operandi of the scammers involved taking a payment upfront. Following that, the applicants were called to New Delhi. Once in New Delhi, the gang members would ask the applicants to submit their passports with them, so that they could deposit the same to the Canadian Embassy.

However, instead of depositing the passports with the Embassy of Canada, the scammers would themselves affix fake visas on the passports submitted to them. Photographs were clicked of the passports after affixation of the visa stamps and sent via WhatsApp to the applicants.

Eventually, the Embassy of Nepal got to know of the ongoing scam and intimated the Crime Branch in Delhi.

Investigations into the matter led to the arrest of 7 individuals.

As per Rajesh Deo, Deputy Commissioner of Police (DCP), Crime Branch, while the mastermind has been identified as Manjeet, his associate has been established as Vijay Kumar. Both the accused were found to be the residents of Vaishali in the state of Uttar Pradesh.

The DCP further stated that the Police had also arrested two middlemen – Gagan Singh and Asha Rani – along with the printer of the fake visas who was identified as Jitender Kumar.

The Delhi Police also made recovery of forged holograms, documents, arrival and departure stamps of different countries, passports, and much more incriminating evidence from the possession of the accused.