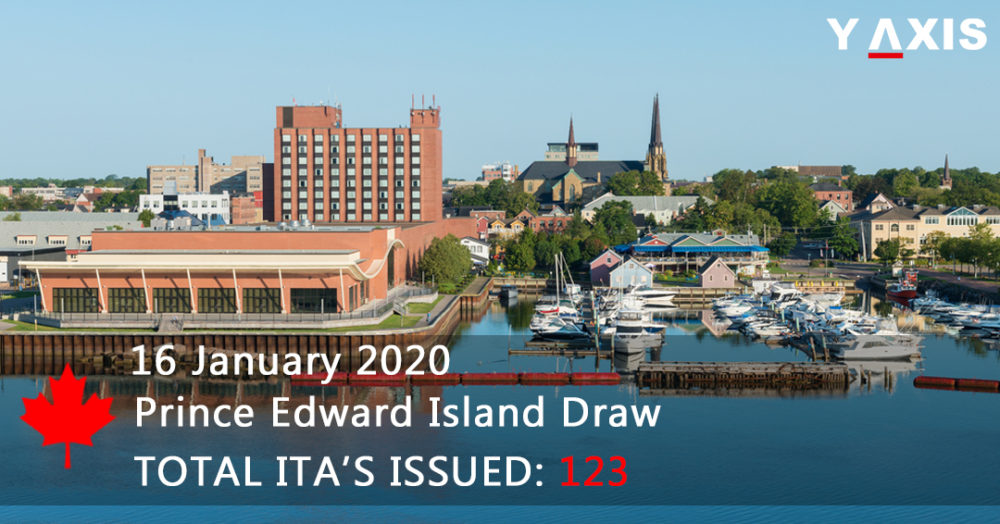 110 candidates were invited under the Labour Impact and Express Entry sub-categories. These candidates can now apply for a provincial nomination to the PEI PNP.

The PEI Express Entry category is aligned with IRCC’s Express Entry Program. Candidates who get a provincial nomination add 600 more points to their federal CRS score.

To be considered for an invitation from Prince Edward Island, you need to submit a separate Expression of Interest to the PEI PNP. Eligible EOIs are scored using the PEI points grid. Candidates with the highest scores are then invited in regular draws conducted by the PEI PNP.

To be considered for an invitation under the Labour Impact stream, you need to submit an EOI to PEI PNP.

13 invitations were issued by the PEI PNP under the Business Impact: Work Permit category. The minimum cut-off score in this stream was 125.

Candidates who are interested in setting up and operating a business in Prince Edward Island may apply under the Business Impact category.

Candidates who received an invitation in the 16th January draw have 60 days time to submit an application for a provincial nomination to the PEI PNP. They also need to pay a processing fee of CAD 300, which is non-refundable.