Colombian woman arrested in the US for visa overstay 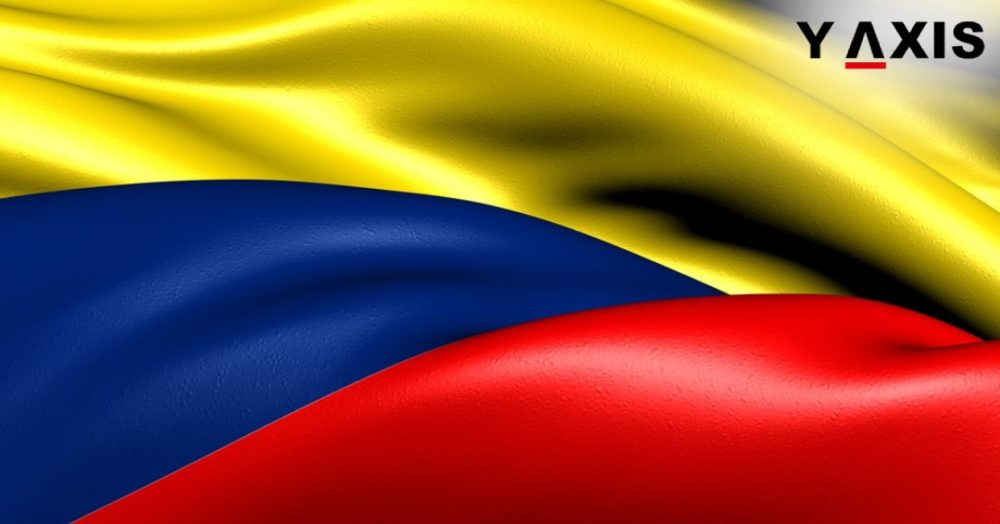 A Colombian woman has been arrested from Oakfield, USA for visa overstay.

The woman entered the US in 1999 on a Tourist Visa, as per a press release by the US Customs and Border Protection. The name and other details of the woman have not yet been released.

The US CBP were tipped off by a concerned citizen about the woman illegally staying in the US. Responding to the tip-off, Agents of the Border Patrol located the woman in Oakfield. She was unable to produce any legal migration documents which could allow her to stay in the US. She was, thus, sent for processing to the Houlton Border Patrol Station.

The woman has currently been sent to the custody of the Immigration Customs Enforcement and Removal Operations. Officials are still investigating the circumstances under which the woman came to the US, as per the County.

Chief Agent Owens said that the number of people apprehended has increased as compared to last year. This is because of increased awareness and support received from the public in general. He further added that the Maine Border Patrol relies on the co-operation and support from the public. Anyone who wishes to report any suspicious activity may call the Maine Border Patrol on (800)-851-8727.