US immigration fraud – Another 90 students arrested 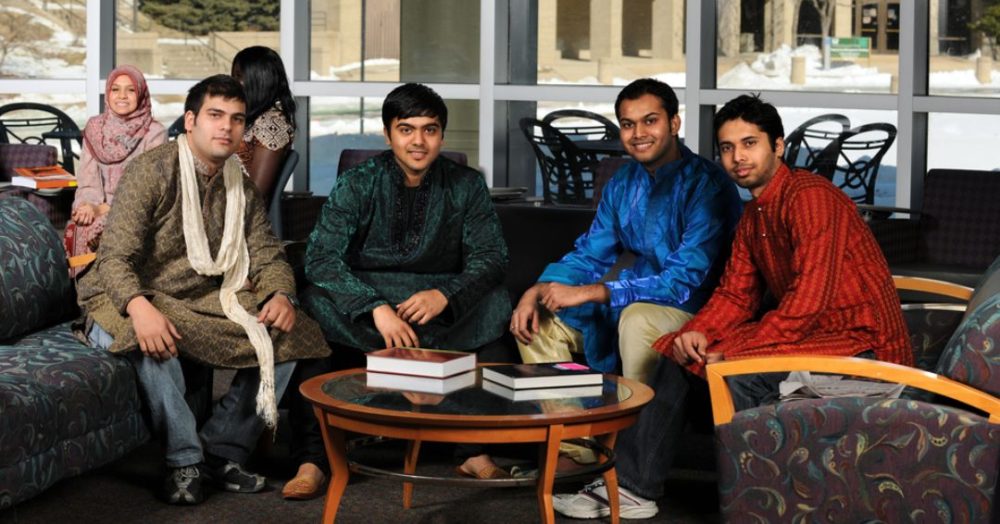 The US Immigration and Customs Enforcement (ICE) has arrested another 90 students, mostly Indians, in connection with the fake University of Farmington. One of the most talked-about immigration frauds globally in recent times, this is among the prominent US immigration frauds in 2019.

In March, 161 students arrested by ICE as part of sting operation. The fake University of Farmington enticed overseas-born students to attend, marketing itself as offering graduate programs in technology and computer studies. With 90 more arrests by November, total 250 arrested so far.

While a majority of those arrested have already been deported to India, others are contesting their orders for removal. One of those arrested has been allowed to stay on in the US after being granted the status of a lawful permanent resident by an immigration judge.

Staffed with undercover federal agents impersonating university officials, the University of Farmington was situated at Northwestern Highway near 13 Mile Road in Farmington Hills.

With the University of Farmington being shut down in January, all the students enrolled lost their immigration status. These students had arrived legally in the US on valid student visas.

Of the approximately 250 arrested, almost 80% had been offered voluntary departure and had left the US on their own volition.

About half of the remaining 20% received a final order of removal. While some were ordered to be removed by an immigration judge, others were given expedited removal by US Customs and Border Protection.

Seven of the eight recruiters criminally charged for the recruitment of students had pleaded guilty. Of these, while six had been sentenced earlier, the seventh – Prem Rampeesa – was sentenced recently in November.

The remaining one, Phanideep Karnati, is to be sentenced in January 2020.