The US apprehends 4 in 2 separate cases of illegal immigration 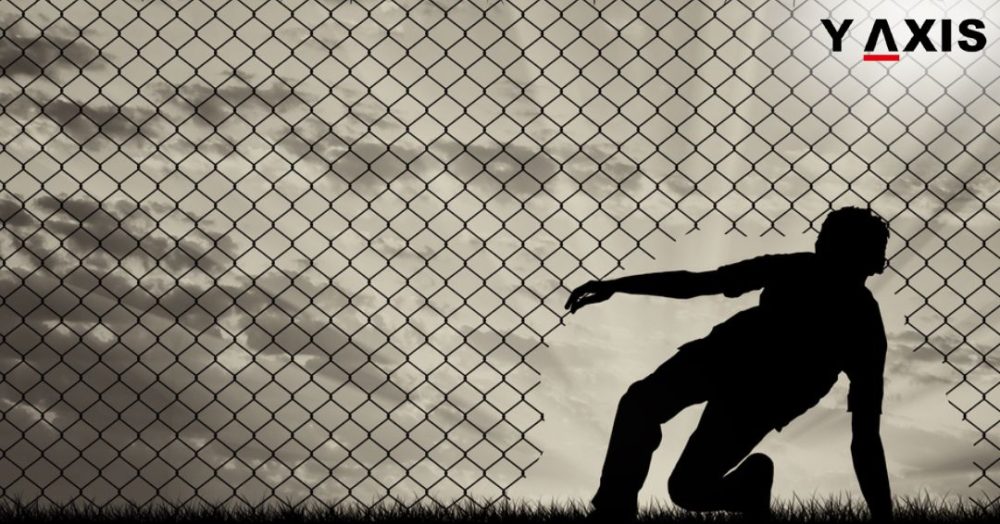 According to Breitbart News, a leading news organization in the US, 4 people were arrested in 2 separate cases related to illegal immigration. These arrests were made in September 2019. Breitbart News is known for its truthful reporting as well as open and free exchange of ideas.

As per the news report, Spokane Sector of the United States Border Control apprehended 2 Mexican immigrants along with a human smuggler whilst they were illegally entering the US from Canada.

While patrolling the US-Canada border near Oroville in Washington, the Border Control agents came upon 2 men walking in a remote area. On being approached and subjected to an immigration interview, the men were found to be Mexican nationals without any proper documentation allowing them to be in the US.

At about the same time, a vehicle registered in the name of one of the 2 men that were apprehended was found to be in the process of crossing through the port of entry into the US. The officials alleged that the driver of the vehicle was on his way to pick up the men in Washington once they had illegally crossed over the border from Canada. The driver, a US citizen, was arrested on charges of human smuggling.

In a separate incident, unconnected with the one above-mentioned, Border Control agents found a migrant belonging to Yemen at a bus station in Spokane. On being questioned, it was found out that this person had entered the US legally on a B-1/B-2 visa in February 2018. The visa had expired in August 2018.

B-1/B-2 visa for the US is a visitor visa for people that are travelling to the US on a temporary basis for the purposes of – business (B-1), or for medical treatment or pleasure (B-2).

All these arrests were made by Spokane Sector of the United States Border Control.

308 miles of international border between Canada and the US is handled by Spoken Sector. Right from the Cascade Mountain Range to a place near Glacier National Park, agents that come under Spokane Sector are responsible for 305 miles of rugged terrain and 3 miles of water border.

If you are looking to Migrate, Work, Visit, Invest or Study in USA, talk to Y-Axis, the World’s No. 1 Immigration & Visa Company.