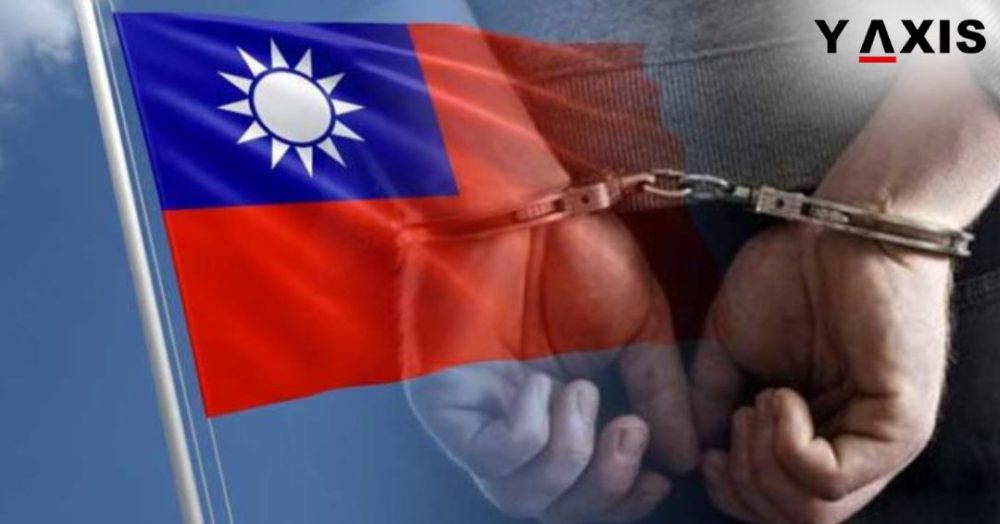 Recently, the Criminal Investigation Bureau (CIB) in Taiwan has issued a warning for people to exercise vigilance and be wary of online schemes. As per the CIB, there have been reports of people being duped by online fraud scheme pertaining to residency for Hong Kongers in Taiwan.

It was revealed in the course of investigations that certain fraud groups had been making use of the anti-government protests in Hong Kong for scamming the people.

According to CIB, such online frauds were committed with the help of the popular messaging application LINE.

In addition to being the most popular messaging application in Japan, LINE is also immensely popular in Indonesia, Thailand, and Taiwan.

As part of the scam, fraudsters had been sending messages, via LINE, to those wishing to move to Taiwan. Seeking an advance payment of HKD 5,000 [USD637], the fraudsters would make such people believe that they could obtain residency in Taiwan by paying the advance amount.

Taking cognizance of such cases, the CIB has warned anyone with friends/relatives in Hong Kong not to believe such scams.

Residents of Hong Kong can apply for a temporary or permanent residency if they meet 1 of 16 conditions which include – being related by blood to or being married to a resident or citizen of Hong Kong; having invested more than TWD 6 million [USD 192,291] in Taiwan; possessing professional skills with certificates proving the same.

Further, the CIB has advised anyone that has received or has information about anyone receiving such messages to report the same to the authorities by calling the anti-scam hotline of the government.

If you are looking to Migrate, Work, Visit, Invest or Study in USA, talk to Y-Axis, the World’s No. 1 Immigration & Visa Company.