Philippines-based church and US immigration fraud 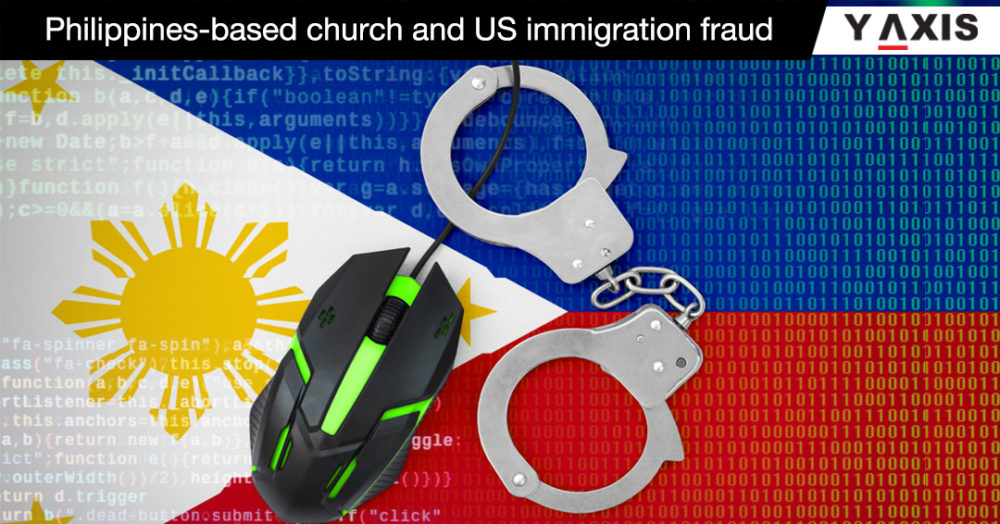 In January 2020, another immigration fraud was unearthed in the US, this time involving a church.

Three leaders of Kingdom of Jesus Christ, a Philippines-based church, were charged with an immigration fraud that was being conducted on a massive scale in the US.

Immigrants, lured into coming to the US, were later sent out into the streets to beg for money.

The Kingdom of Jesus Christ would fool the Department of Homeland Security into admitting such immigrants by telling the US government that visas were needed for such immigrants for coming to the US for performing music.

However, once they had arrived in the US, their passports were taken from them, sending them out to beg in the streets.

While the beggars would tell donors that the money was for poor children in the Philippines, the money would instead go into the pockets of the church leaders.

As per the prosecutors, those bringing in the most money were set up for bogus student visas or fake marriages in order to keep them in the US longer.

Around 82 such church marriages were identified in the course of the investigation.

The three leaders – Guia Cabactulan [59 years], Amanda Estopare [48 years], and Marissa Duenas [41 years] – were arrested. The arrests of the three coincided with raids conducted at a Van Nuys compound of the Kingdom of Heaven in California, and other properties of the church in Hawaii and Los Angeles. Federal agents had first started interviewing victims of the immigration fraud and human trafficking ring in 2015.

The three church leaders that were arrested were charged with conspiring to commit immigration fraud, carrying a penalty of up to a five year term in prison.

In an affidavit submitted to the court, the FBI alleged that the church would refer to the beggars as “full time workers”. The immigrants that would go out to beg were supposedly in the US on tourist visas.

According to the investigators in the case, it is the ex-church members that came forward for blowing the whistle on the operation.

As per a spokesperson for federal prosecutors in California, the investigation was continuing and the authorities were focusing on certain other people associated with the church.