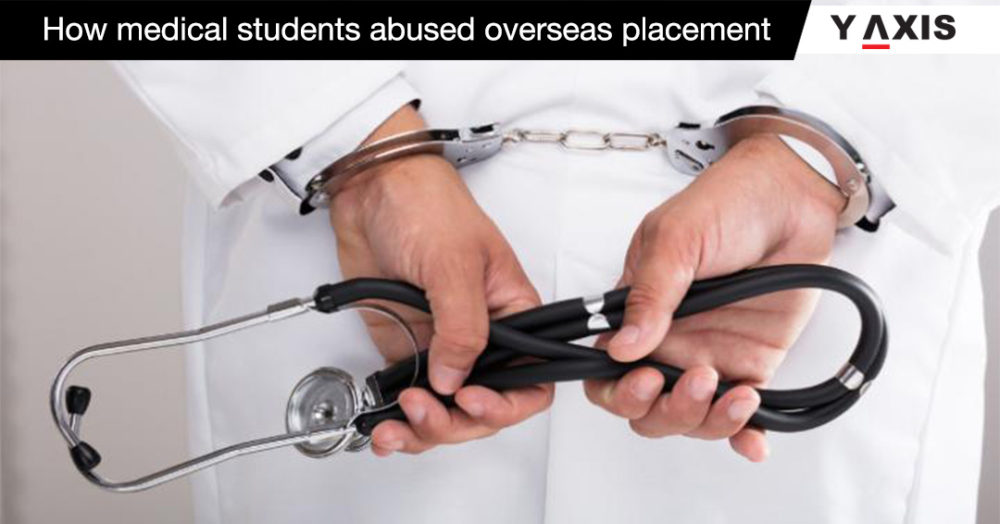 An investigation into academic misconduct has found certain students to have lied about their overseas work placement.

Ranked at #176 on QS World University Rankings 2020, the University of Otago, founded in 1869, is New Zealand’s first university. With high approval ratings in various employer surveys, students that graduate from Otago are much sought-after.

Recently, an investigation has confirmed academic misconduct by 15 Christchurch-based medical students. These students were in their sixth and final year of training.

Allegedly, these students had been using fake document for taking 2-month holidays under the pretense of going overseas on mandatory work placements.

Some of these interns chose specific medical centres in Italy, Bosnia, and Belize that would let them get their placements signed off, often in lieu of cash, after merely a week or even less.

Once in possession of false documentation, usually signed-off by overseas doctors for cash payments, these interns would then proceed to vacationing. The interns would also fund their flights with the government grant awarded to them.

Investigations revealed that some of the interns only worked for one week out of the total duration of placement, spending the rest of the time either vacationing or travelling instead.

As per Professor Barry Taylor, Dean of the Otago Medical School, the University was very disappointed with its trust being broken by the students involved breaching ethical and academic standards.

Consequently, all the 15 students involved were required to –

Some of the 15 trainee students had expressed remorse, regret as well as embarrassment at their action.

In view of the present allegations of abuse of the elective placement system, the University of Otago has stated that it would be reviewing both its own processes as well as the elective practice scheme for reducing the possibility of such misconduct happening in the future.

If you are looking to Migrate, Work, Visit, Invest or Study Overseas, talk to Y-Axis, the World’s No. 1 Immigration & Visa Company.

New Zealand: Many travellers to NZ cheated in visa scams