Man sentenced in the largest immigration fraud in Canada 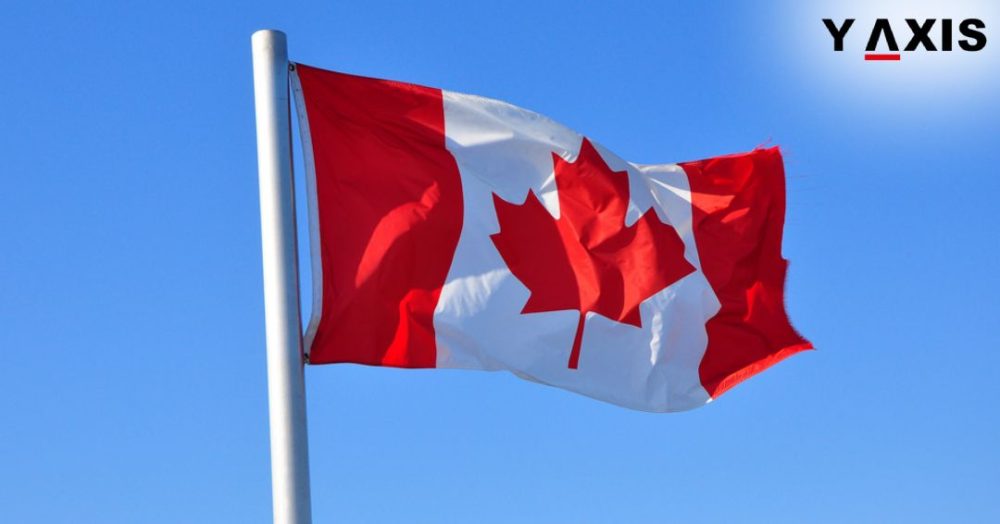 A man has been sentenced as a key player in one of the largest passport fraud schemes in Canada. The man, Xiao Feng Heki, has been charged with one count each of forgery, fraud and tax evasion. He has also been charged on 4 counts under the Immigration & Refugee Protection Act.

Xiao Feng’s offences are related to 151 clients of New Can Consultants Ltd. Feng worked as an Immigration Consultant at New Can even though he did not have a license for the same. He was involved with the company’s office in China.

Feng is the ninth person to have been sentenced in what is considered as the biggest immigration scam in Canada. The scam involved 1,600 clients.

More than a thousand clients of New Can Consultants Ltd have lost their immigration status in Canada. Some of them were considered inadmissible under the Immigration& Refugee Protection Act. Some cases are currently pending.

Clients of New Can Consultants Ltd paid almost $10 million between 2006 and 2013 to gain Canadian PR and Citizenship. As per the Border Services Agency of Canada, the company used fraudulent methods like fake passport entries, bogus job offers and fake home addresses to evade immigration rules.

Xun “Sunny” Wang was the main man behind New Can Consultants. He was sentenced to a 7-year jail term in 2015 along with $920,000 in fines. Wang was released on parole in 2017 despite not having paid the fines. However, in February this year, properties owned by Wang were forfeited by British Columbia’s Civil Forfeiture. These properties were allegedly bought with the money earned from the scam.

Xiao Feng, the 9th person to be sentenced in this fraud, has been given a jail term of 20 months. A provincial court in British Columbia has also fined him $44,569 for tax evasion.