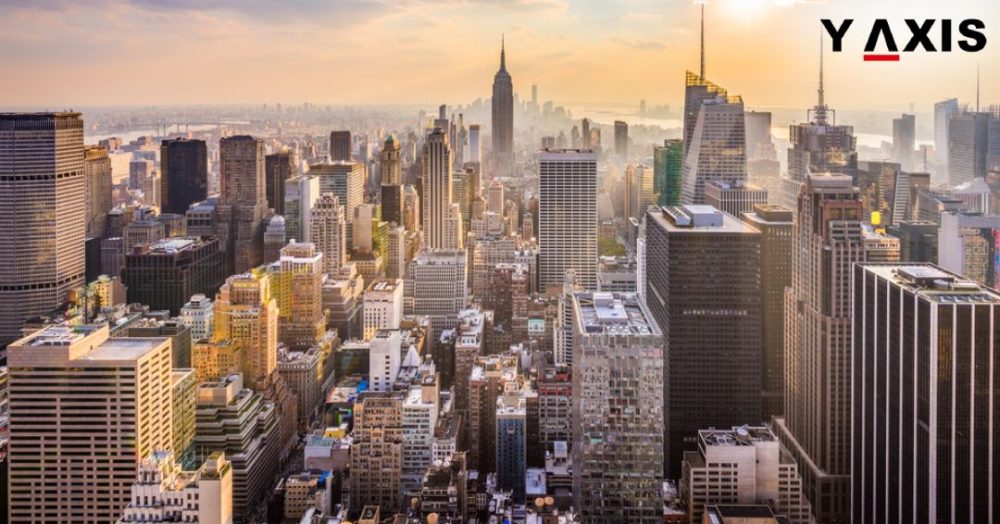 Regardless of the reason behind boarding a plane, migrating overseas is a lucrative business. With an increasing number of people country-hopping for education and work, there is a corresponding demand for visas for the same.

Many a times, international immigrants fall prey to various scams and frauds dealing with visas.

Despite being aware of an ongoing H-1B visa fraud at Wright State University, the staffing company in question failed to intimate the authorities about the same.

As per an announcement by the Department of Justice, the company subsequently pleaded guilty – in a U.S. District Court before U.S. District Judge Thomas Rose – about not acting on the information with them.

As per the U.S. Attorney’s office for the Southern District of Ohio, Wright State University entered into many sponsored research contracts with a staffing firm called Web Yoga. These took place between the years of 2010 and 2013.

Under the university visa scam, Wright State University would –

Being an institute of higher learning, Wright State University would often have a cap exemption on the total number of H-1B visas that it could get.

The investigation unearthed the fact that despite knowing that the visas were got through falsehood, Web Yoga nevertheless continued sub-contracting for the H-1B employees.

In keeping with the plea, a recommendation was made that entailed Web Yoga paying up $566,000 as fine.

In November 2018, the Board of Trustees of Wright State University accepted responsibility for the scam, agreeing to pay $1 million to the Federal government for the same.

As per a statement to Dayton Business Journal, Wright State University has stated that since the said investigation, the University had “thoroughly addressed and corrected the issues raised by the H-1B investigation”, planning to “move forward with fulfilling its educational and research mission”.