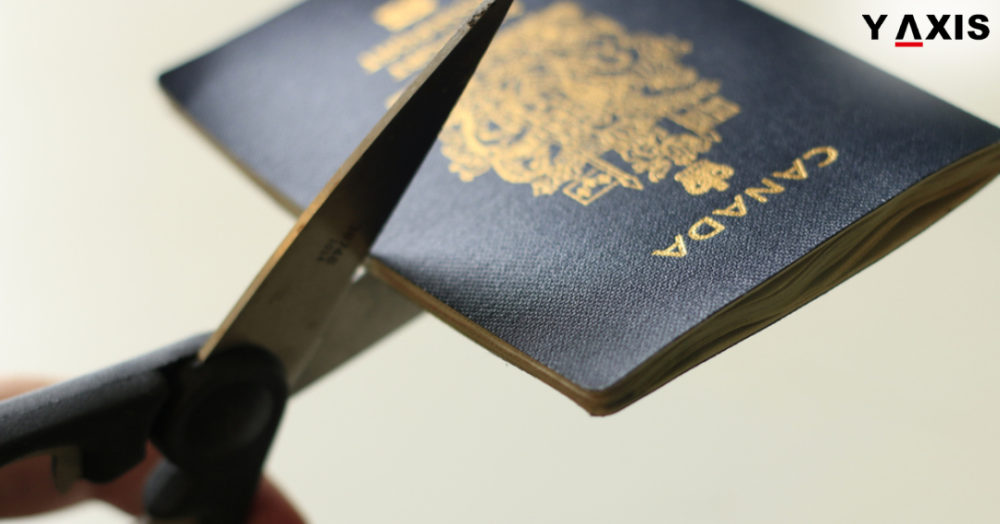 Canada has welcoming immigration policies, attracting many from all over the world to come to Canada, later settling down permanently.

Nevertheless, with the ever-increasing number of immigrants, there has also been a corresponding increase in the number of visa and immigration frauds committed.

Common immigration frauds that the Canada government warns about include:

The above-mentioned are the most commonly witnessed frauds that have even led the Government of Canada to issue an advisory regarding the same.

Lying or supplying false information or faked documents to Immigration, Refugees and Citizenship Canada (IRCC) is taken serious note of. This is also regarded as “misrepresentation”.

Document fraud involves providing altered or forged documents, which include:

Lying or misrepresenting facts in your application or at the time of the interview with an IRCC officer is also a fraud, as well as a crime.

What happens if you are found out?

It is at the discretion of the Government of Canada as to what all consequences will you be facing.

For many in different parts of the world, marrying a Canadian citizen or PR holder can be the ticket to Canada.

Always be wary of anyone that you might have just met online and who wishes to get married quickly.

As the sponsor of your spouse, you will be liable to provide for them financially for 3 years, even if your relationship or marriage fails.

If your spouse avails social assistance, you, as the sponsor, will have to repay the money.

Always remember that it is a crime for a foreign national to marry a citizen or PR of Canada only to get entry into Canada.

What happens if you are found out?

If you enter into a so-called “marriage of convenience” to gain entry into Canada as an immigrant, you can face consequences which include –

Do not get involved in a false marriage just to get through to Canada. Your visa will be refused and you will also be banned from travelling to Canada for 5 years. Keep in mind that this will be marked on your immigration record forever.

Inter-country adoptions can be quite complex.

If you are the adoptive parent of a child from overseas, always make sure that you are updated with the latest information and that the planned adoption process meets all the requirements laid down.

To stay away from unnecessary expenses and disappointment, as an adoptive parent, you shouldn’t plan on returning to Canada with the adopted child till the time that you know for sure that all citizenship or immigration requirements have been duly met with.

Always keep in mind, if you are offered something that is too good to be true, it usually is. Not true, that is.

Do keep in mind the following:

All guides and application forms are available for free on the official website of the Government of Canada.