Frontex carries out their first international operation in 2020 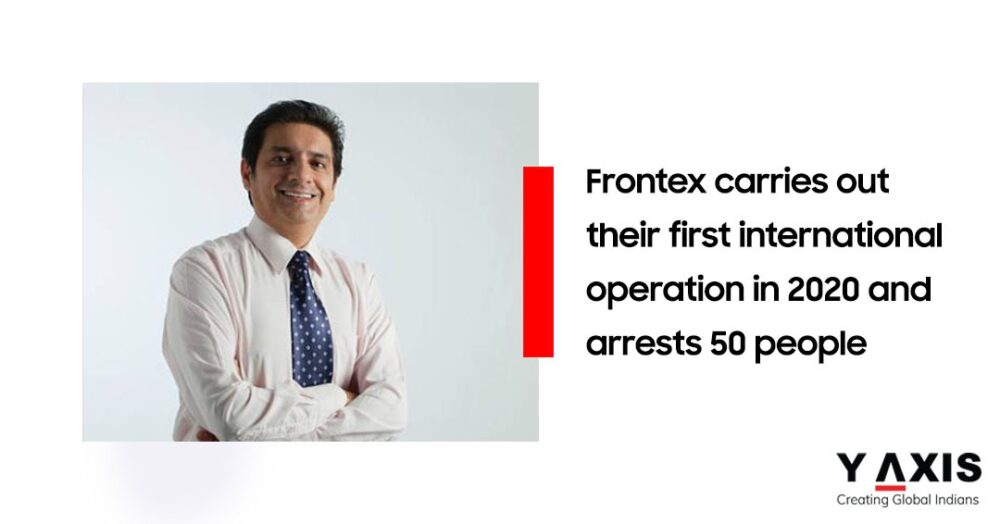 From September 11 to 21, 2020, Frontex – the European Border and Coast Guard Agency – along with Austria, ran an international operation. As per the official News Release by Frontex, the operation, referred to as Joint Action Day [JAD] Danube 5, was the first joint action day that Frontex had organised under COVID-19 conditions.

This was also the first international operation by Frontex this year.

As per Frontex, the international operation was “against serious and organised cross-border crime in Central and South Eastern Europe”.

The Frontex operation had the support of the Interpol and Europol as well.

A joint operational office was set-up at Vienna for supporting the exchange of information among the participants, and subsequently leading the investigations.

In the duration of a little over a week, the Frontex international operation led to the detection of 7,248 irregular immigrants.

50 were arrested on the suspicion of being people smugglers. 20,000 surgical masks, 83 fraudulent documents and 17 stolen cars were also detected during the course of the investigation.

Frontex’s JAD Danube 5 was conducted as a part of a 4-year plan for fighting serious and organised crime. This 4-year plan is referred to as the EU Policy Cycle / EMPACT.

The EU Policy Cycle / EMPACT brings together the police and various law enforcement authorities of the EU Member States, European agencies and various organisations for jointly strengthening the internal security and borders of Europe.

IRCC warns against marriage of convenience for Canada PR