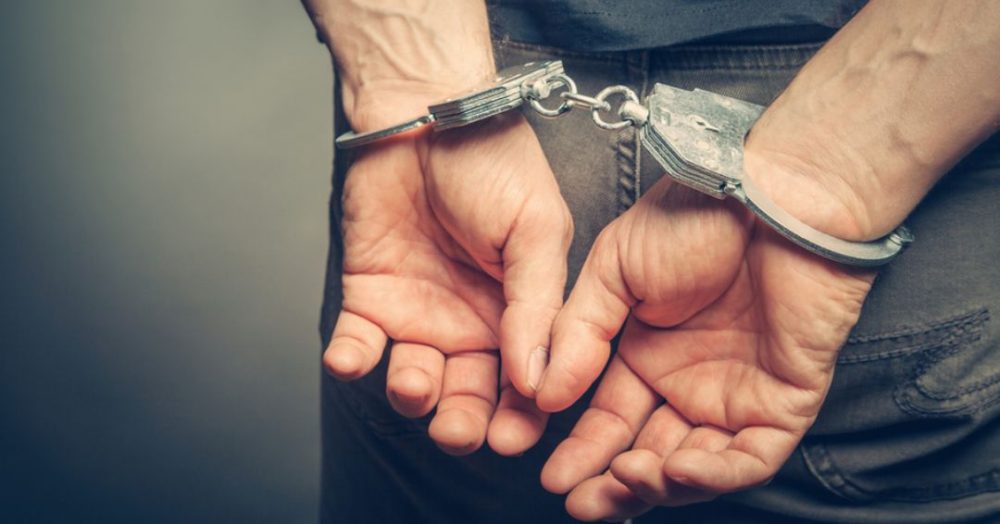 As per the U.S Immigration and Customs Enforcement (ICE), 6 of the 8 Indians arrested in January in connection with the University of Farmington crackdown have been sentenced to jail.

The remaining two will also be sentenced shortly.

All the eight Indians arrested originally belong to Andhra Pradesh and Telangana.

Set up by the Homeland Security Investigation (HSI), an investigative arm of ICE, University of Farmington specifically targeted foreign students that wished to stay in the U.S. despite not possessing proper authorization for the same.

It was found that around 600 students, majority from India, were enrolled at the fake University of Farmington. Most of them were enrolled in computer-related fields or in master’s degree programs in engineering.

Classes were not held at the university, as per the U.S. government.

Of the six that were sentenced, sentences for jail were as follows –

All of the eight defendants had pleaded guilty.

All of the defendants will be deported to India after the completion of their prison terms.