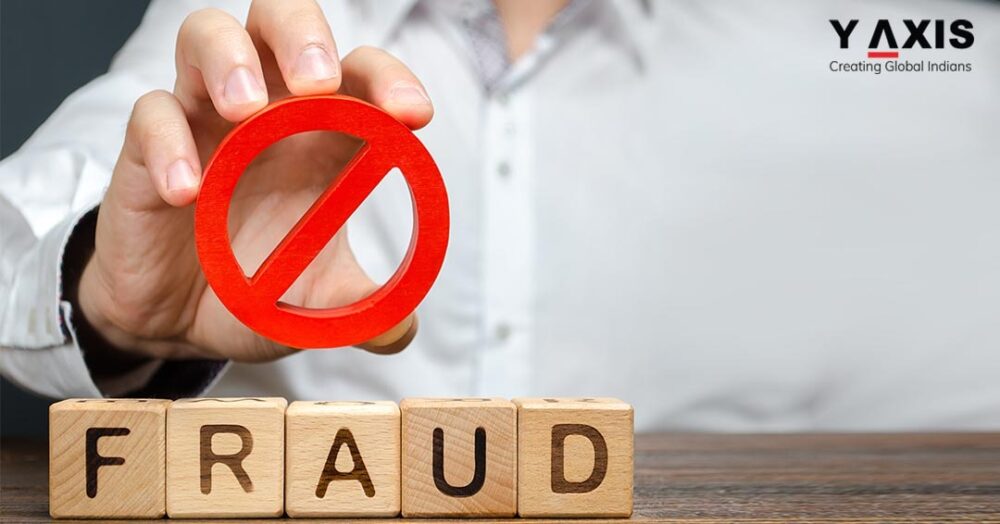 Investigations by Canada Border Services Agency [CBSA] have led to a couple from British Columbia in Canada being charged on 69 counts under the Immigration and Refugee Protection Act.

As per CBSA, an alleged immigration fraud network was being carried on by the immigration consultants that are now facing various charges.

Many immigration consultants along with a couple – Rupinder ‘Ron’ Batth and Navdeep Batth – were involved in the fraud committed.

144 foreign nations as well as 29 businesses were also part of the immigration fraud.

In 2017, a document was filed for obtaining search warrants for searching a Surrey, BC business – Can-Asia Immigration Consultants, a home in Langley belonging to the Batths, as well as multiple safety deposit boxes.

As per the investigating officer, the businesses under investigation were all located around BC’s interior and Metro Vancouver.

While many of the foreign nationals had South Asian names, many others appeared to be from other countries across the world.

Despite the investigation not being limited to the Batths and their businesses alone, it was focused mainly on the couple.

The couple was involved in different kinds of immigration fraud. Some were straightforward, such as the fabrication of documents for claiming more work experience than the applicant actually had. It was through such false documents that more ‘points’ could be got for different kinds of permanent residency applications.

Labour market assessments – required by employers to show that there was a need for hiring a foreign worker as no Canadian permanent resident or PR was available for filling the job – were also ‘padded’ up by the Batths.

Through the padding of the labour market assessments, jobs were created that did not exist in reality. Such jobs were later sold for the benefit of the consultant or employer. Foreign nationals, thinking that they were buying a legitimate job in Canada, would find no job when they arrived in the country.

Allegedly, the eligibility of 26 applicants – to apply under the Federal Skilled Worker Program [FSWP] of the Express Entry system – was misrepresented by the Batths. All 26 applicants later took up Canadian permanent residence.

Of the total 69 counts faced by the couple, while Rupinder Batth faces 54 counts, Navdeep Batth faces another 15 counts.