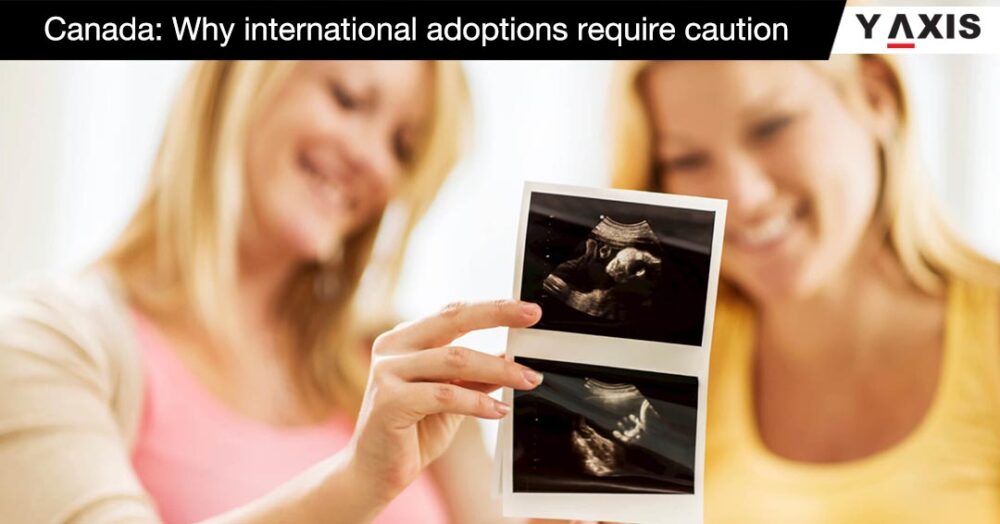 Canada features prominently among the most favoured nations for immigration. As the newcomers to Canada keep increasing, so do the instances wherein unsuspecting immigrants, as well as Canadians, in certain cases, are duped by immigration fraud.

Fraud involving Canada immigration can also include adoption. Also referred to as intercountry adoption, international adoption is a process through which a couple or an individual is recognized as the legal and permanent parent(s) of a child from a different country.

International adoptions can be complex as laws of both the receiving as well as the sending country have to be complied with.

A 2-process procedure, international adoption includes the adoption process on its own, along with the immigration or citizenship process.

To bring the adopted child to Canada, it is necessary to secure permanent residency or citizenship for the child.

While the responsibility of the adoption process lies with the territory or province involved, the Federal Government of Canada comes in at the time of the citizenship or immigration process.

Intercountry adoptions prove to be quite complex as laws – set out by the country of adoption, the Canadian government, and the territorial/provincial government – have all to be followed.

Before permanent status is granted to an adoptive child, Immigration, Refugees and Citizenship Canada [IRCC] will ensure that the citizenship or immigration requirements are duly met.

International adoptions wherein Canada is the receiving country might run into troubled waters if the prospective parents take matters into their own hands, trying to speed up the adoption process.

Certain problems that might come up in international adoptions

Always keep in mind that the adoptive parents must ensure that they have the latest update on the official adoption process in the Canadian province or territory that they live in.

Ideally, the adoptive parents must not return to Canada with the adopted child till the time that they are absolutely sure that all the citizenship or immigration requirements have been successfully met with.

If you found this blog engaging, you may also like …Have you got an email from IRCC lately?