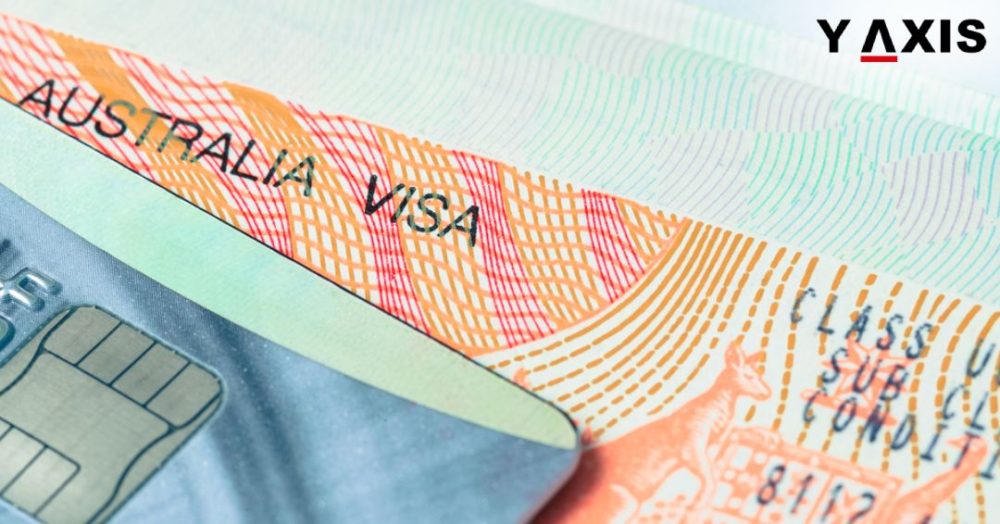 Net overseas migration into Australia is on the rise. Despite Scott Morrison’s cut in immigration numbers, the number still continues to spike. The reason is that the number of Bridging Visas that are granted to immigrants awaiting a visa decision has increased by 123,000 since 2014.

Many migrant visa scammers have been dominating the Bridging Visas. Most of them arrive in Australia on Tourist Visas and then apply for a Protection or Humanitarian Visa to extend their stay at just a meagre $100.

Nazuan Apis from Malaysia arrived in Australia on a 3-month Tourist Visa. He picked up seasonal work at Robinvale in Victoria in 2016. He knew that he would overstay on his visa as he wanted to earn more money. So when approached by a Malaysian agent for a Protection Visa, Nazuan grabbed the opportunity.

Nazuan said that he along with 15 of his housemates applied for a Protection Visa through the same agent.

A report released in February revealed that Authorities processed 26,247 Protection Visas applications for Malaysians in 2016-17. This cost the Australian authorities almost $50 million, as per Macro Business. However, only 168 cases were successful.

However, a review by the AAT (Administrative Appeals Tribunal) plans to shut doors on migrant visa scammers. The review has asked for legislation that would give the AAT the discretionary power to accept or refuse evidence before the original decision.

Those with experience in migration often misuse the system knowing well that there is a provision of a Bridging Visa. Most of these unscrupulous agents use the Bridging Visa applications to prolong the stay of applicants.

The report also stated that there should be more people in the AAT to tackle the backlog situation.