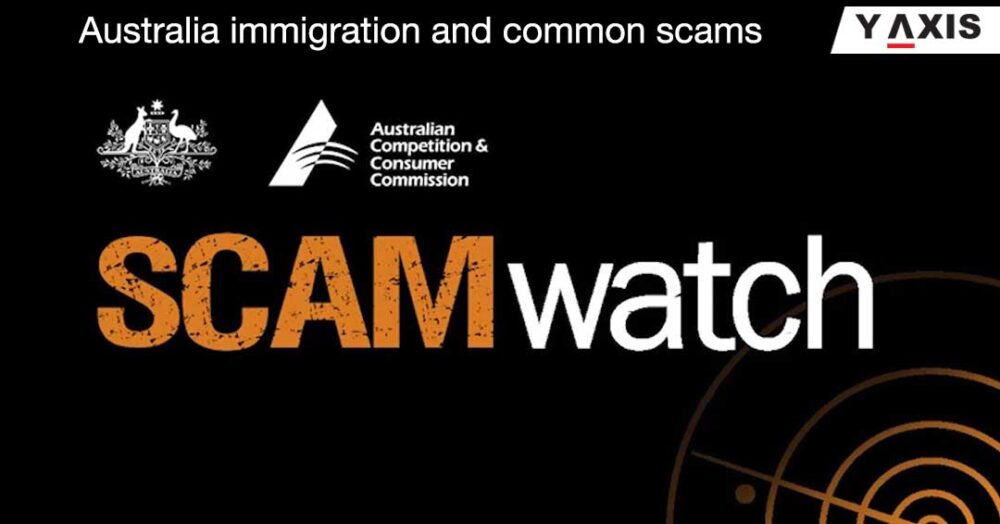 The government of Australia advises on being cautious of certain scams reported wherein individuals have been lured with the promise of being able to work in Australia on a visitor visa.

Taking note of such cases, Australia’s Department of Homeland Security states, “If someone says you can work on an ETA or a Visitor visa, they are lying to you. The Department is aware of individuals and agents who are attempting to organise ETAs/Visitor visas and flights to Australia for people to work illegally.”

There have been reported instances of people redirected to certain websites through advertisements on social networking websites for visas to Australia. Often seemingly genuine enough and with Australian contact details, many such websites have had unsuspecting people register with them.

Usually, it is only after the people have paid the money for their Australian visa that they realize that the website is fake. In such immigration scams, someone calling on behalf of the website would assure the individual that they had been assessed to be eligible for a visa. However, once the money is paid, the company is never heard from again.

There have been cases where people have been fooled by fake Australia immigration consultants that were not registered, migration agents. Often, not disclosing the correct and complete information or the requirement for additional documentation, visas that are allegedly processed by such fake consultants are usually not granted.

Certain immigration agents have also been known to have taken payments in the name of visa processing and getting enrolment in an Australian university. However, neither was any visa application filed nor any university enrolment sought on behalf of the individual. Needless to say, such fake immigration agents tend to disappear once the payment is made.

Never submit any fabricated documentation to increase your chances of being granted a visa. Forgeries usually tend to be detected at the time of document submission. In addition to visa refusal, or cancellation if the forgery is detected later, there is also the risk of being deported and not allowed to return to the country for a minimum of 3 years if a document forgery is discovered eventually.

Australian government takes serious note of such immigration scams and urges people to report them at the earliest.