145 Indians deported by the U.S. land in Delhi 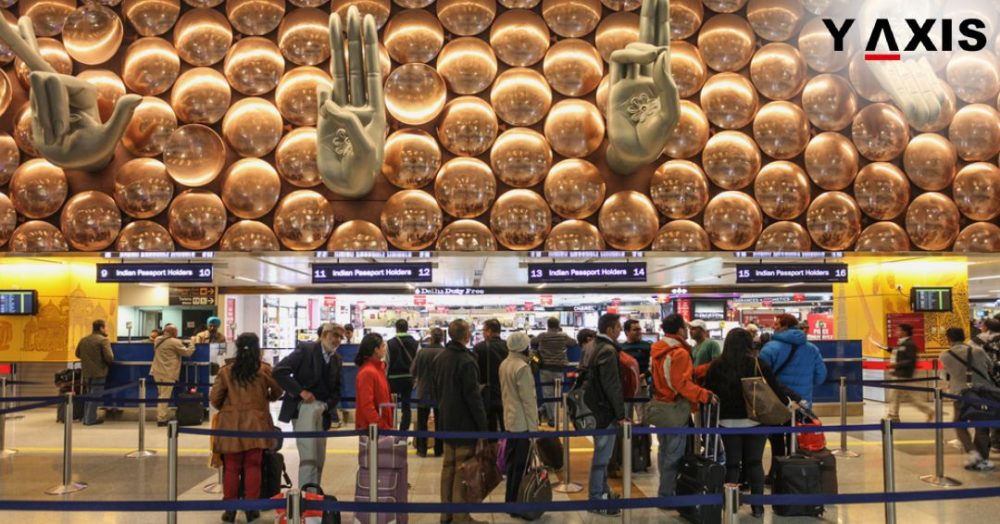 Going abroad through dishonest or uncertified agents has a high probability of landing you in trouble.

Over the years, many have learnt their lesson the hard way.

The most recent instance to come to light is that of 145 Indians being deported by the U.S.

Early in the morning of November 20, 2019, these 145 Indians landed at Indira Gandhi International Airport. They were deported to India by a special flight via Bangladesh.

The grounds for their deportation include – entering the U.S. illegally, and violating visa norms.

All these had gained entry into the U.S. with the help of local immigration agents.

Early Wednesday morning, these deportees were received at Terminal 3 or T3 of the Indira Gandhi International Airport at Delhi.

As per reports, there were certain Sri Lankan and Bangladeshi nationals also on board the same flight.

Most of the deportees are believed to be from 20 years to 35 years old.

Each one of the deportees on board the special flight had been given an emergency certificate allowing a 1-way journey from the U.S. to India.

Records of all the deportees will be maintained.

As per sources, there have been cases of agents charging anything from INR 10 lakh to INR 15 lakh per person for facilitating their entry into the U.S.

Another major deportation in recent past has been that of Mexico deporting 311 Indians in October 2019.

If you have an overseas dream, the advisable way is to go through a certified visa and immigration agent like Y-Axis.